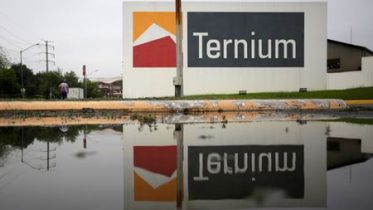 MEXICO CITY (Reuters) -Steel producer Ternium reported on Tuesday a 19% drop in its second-quarter net profit from the year-ago period, as the costs of sales and expenses grew.

Ternium, which operates in Mexico, Brazil, Argentina, Colombia, the United States and Central America, posted a revenue of $4.4 billion, a 13% increase, as steel prices rose.

Adjusted earnings before interest, tax, depreciation and amortization (EBITDA) for the three months through June climbed to $1.2 billion, down 14% from the same period a year before. 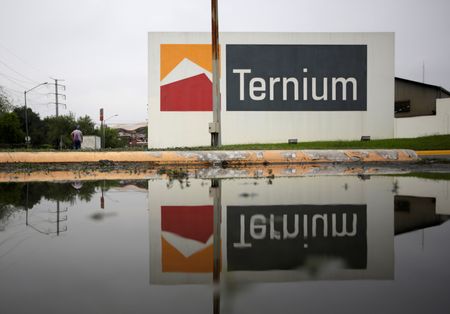