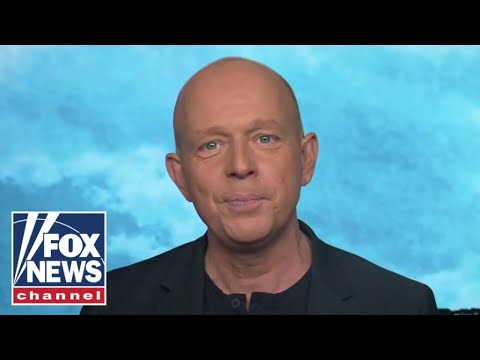 Fox News host Steve Hilton sounds off on the Democratic Party’s totalitarian mindset and failure to get the basics right on ‘The Next Revolution with Steve Hilton.’
#foxnews #fox