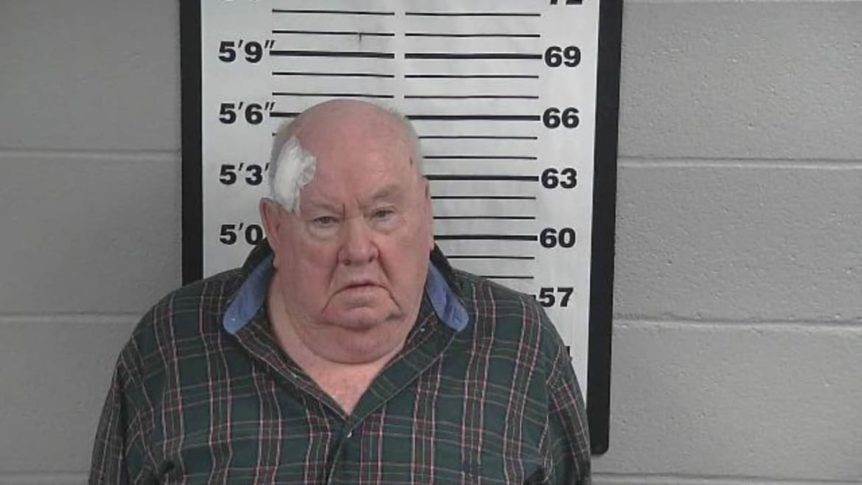 A retired corrections officer has been arrested in the murder of an 11-year-old New Hampshire girl more than three decades after she was stabbed to death, authorities announced Wednesday.

Marvin Carlton “Skip” McClendon, Jr., 74, was arrested Tuesday evening at his home in Bremen, Alabama, announced Essex County, New Hampshire, District Attorney Jonathan Blodgett. He is accused of killing Melissa Ann Tremblay in 1988 and dumping her in a Lawrence, Massachusetts, rail yard. After she died, a freight car ran over Tremblay’s body, severing her left leg.

“It was brutal and it was horrible, and… the person [I eventually became] has a lot to do with her, and losing her in such a brutal way,” Andrea Ganley, a childhood friend of Tremblay’s, told The Daily Beast.