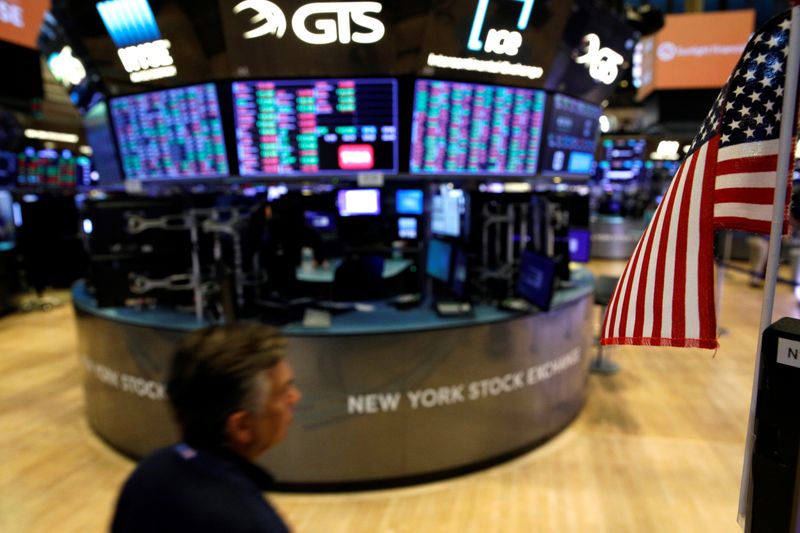 While global equity funds attracted $18.7 billion in the week to Wednesday, U.S.-focused ones took in $9 billion for their largest inflows in four weeks. Flows to Japanese stocks were the biggest in eight weeks at $1.5 billion, BofA said, analysing data from EPFR.

Meanwhile fixed income inflows shrank to $5.6 billion, their smallest since March, with high-yield bond funds suffering the biggest outflows in eight weeks at $2.3 billion in the period that saw U.S. inflation data come in above expectations.

Gold funds enjoyed first inflow in four weeks at $200 million over the period, while investors pulled $30.3 billion from cash.