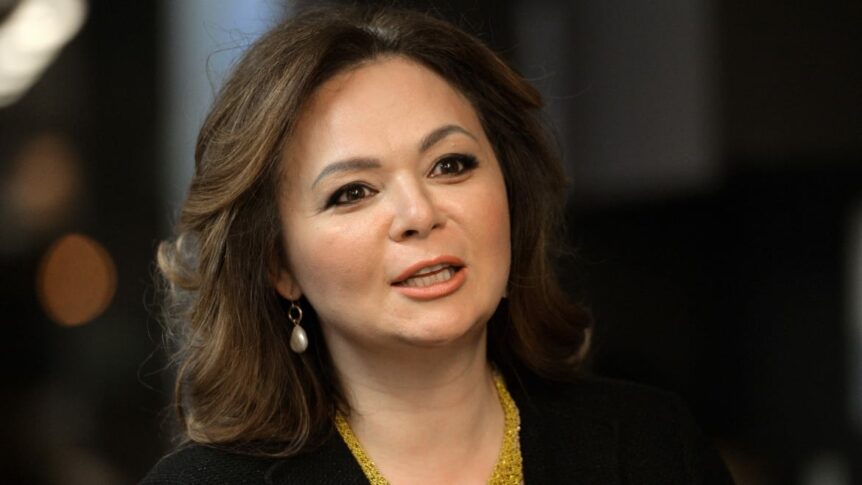 LONDON—Switzerland will return millions of stolen dollars to sanctioned Russians accused of taking part in one of the world’s most notorious frauds, according to a court order seen by The Daily Beast.

The Swiss authorities have rejected an appeal against the decision to send back the stolen loot despite the knowledge that their investigation into the crime was corrupted by a Russian influence operation orchestrated by the notorious Trump Tower lawyer Natalia Veselnitskaya.

Veselnitskaya held secret meetings with a consultant to the Swiss Federal Prosecutor’s Office who was fired and convicted after it emerged that he had been gifted luxury Russian vacations—including a bear hunting trip—while he was working on the case. On one such trip he was joined by Swiss prosecutor Patrick Lamon and attorney general Michael Lauber, who posed for a photo together with senior Russian officials.