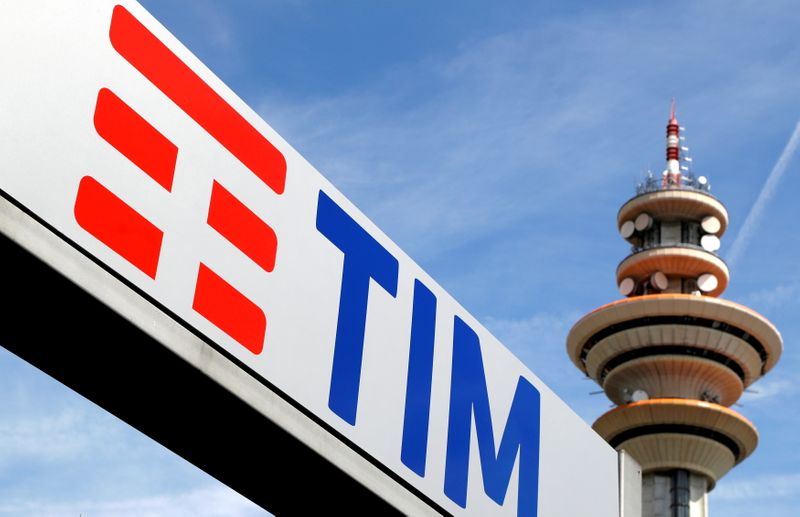 MILAN (Reuters) – Telecom Italia (TIM) is working on measures it will submit to Italy’s antitrust authority after the regulator opened a probe over a deal between the telecoms group and sport streaming service DAZN, two sources close to the matter said.

TIM’s partnership with DAZN, which has won domestic rights to screen Italy’s top-flight soccer matches, has drawn scrutiny from the antitrust watchdog, which earlier this month started investigating the accord saying it could affect competition.

One of the remedies TIM plans to propose to allay the regulator’s concerns is a pledge not to bundle its broadband offer with TIM Vision pay-TV services, one of the sources said.

TIM has clinched the DAZN deal as part of a push to develop so-called adjacent businesses, such as cloud, cybersecurity and pay-TV services, under a new three-year plan.