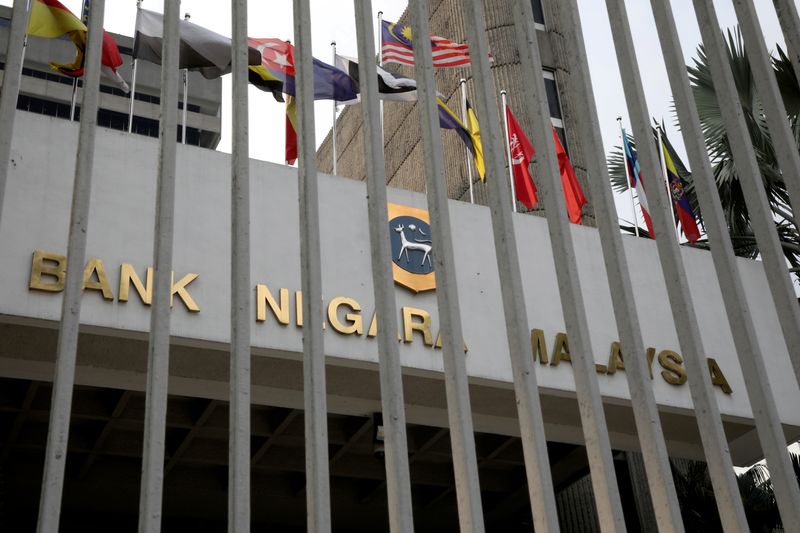 By Anshuman Daga and Pei Li

Sunway will hold a majority stake in the venture, said the sources, who requested anonymity as names of the consortium members haven’t been reported.

The group joins a crowded field of hopefuls vying for up to just five licences on offer in the Southeast Asian country.

Malaysia is the latest to embrace online-only banking services after Singapore, Philippines, Hong Kong and other Asian countries, with the entry of technology firms seen shaking up their often staid markets.

The country’s central bank https://www.bnm.gov.my/-/policy-document-on-licensing-framework-for-digital-banks has said it would issue up to five licences by early 2022 and the deadline for the applications is the end of this month.

When asked for a comment, Sunway, which has property, healthcare and education businesses, referred to a statement issued earlier this month in which it said it would apply for an online-only banking licence with partners to expand in the fintech sector, but it did not name them.

Sunway owns and manages an online remittance firm and has a subsidiary that provides loans to business partners. It is also the majority shareholder of Credit Bureau Malaysia.

Hong Kong-based Linklogis, which specialises in supply chain finance, declined to comment and said it would share details with the market “at the appropriate time.” Chinese tech behemoth Tencent is its biggest shareholder with a nearly 15% stake.

Linklogis was part of a consortium that was granted a Singapore digital wholesale bank licence. The bank is due to be launched in 2022.

There was no immediate response to a Reuters query sent to Bangkok Bank on Tuesday.

(Reporting by Anshuman Daga in Singapore and Pei Li in Hong Kong; Additional reporting by Chayut Setboonsarng in Bangkok; Editing by Sumeet Chatterjee and Mark Potter)