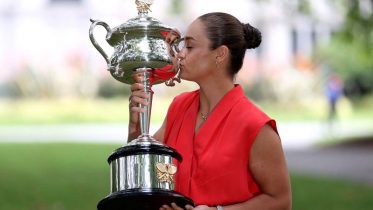 MELBOURNE (Reuters) – Ash Barty cracked open her first beer as Australian Open champion live on television after the world No. 1 ended the nation’s 44-year wait for a home-grown champion at the first Grand Slam of the season.

Barty’s win over Danielle Collins was the first title at Melbourne Park by an Australian since Chris O’Neil’s victory over American Betsy Nagelsen in 1978, a feat that set TV viewing records in the process.

Victory for the 25-year-old Queenslander was hailed as the ideal end to a tournament that had seen its build-up blighted by the controversy over Novak Djokovic’s visa issues and the 20-time Grand Slam champion’s eventual deportation.

“Tennis Australia ought to bow at Barty’s feet,” wrote The Age’s chief sports columnist Greg Baum. “Somehow, after two COVID-blighted years and a tournament marred by controversy throughout… the 2022 Australian Open will live on now as one for the ages.”

The final had a peak viewership of more than 4 million, with a record average of 3.577 million as Barty came back from a 5-1 second set deficit and closed out a straight sets win before receiving the trophy from four-time winner Evonne Goolagong. 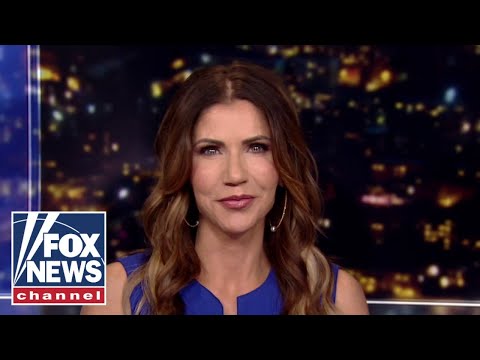