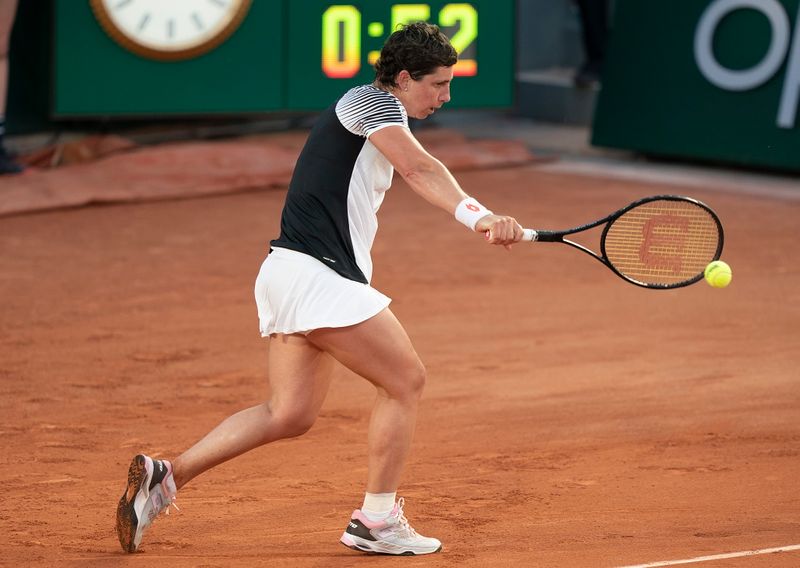 (Reuters) – Carla Suarez Navarro is one among eight Spaniards selected to compete at the Olympic Games in Tokyo next month, the Royal Spanish Tennis Federation has said, giving the veteran player a fitting farewell before her retirement.

A former world number six, Suarez Navarro announced in September last year that she was being treated for the early stages of Hodgkin lymphoma.

The 32-year-old made her comeback to the tour at the French Open this month after declaring she had won her battle with cancer. She is playing world number one Ash Barty in the first round at Wimbledon.

“Happy to represent Spain at the Tokyo 2020 Olympic Games. Honoured to have this opportunity as an athlete. Can’t wait,” Suarez Navarro, now ranked 138th in the world, said on Twitter on Sunday.

The tennis event at the Olympics will be held from July 24 to Aug. 1.

(Reporting by Rohith Nair in Bengaluru, editing by Ed Osmond)