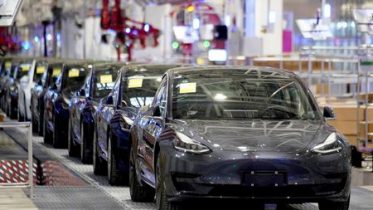 SHANGHAI (Reuters) – Tesla said on Monday that it is still expanding its sales channels in China at a normal pace, in response to a Reuters report saying it was considering closing some city centre showrooms in its second largest market.

Reuters reported on Thursday that the U.S. automaker was considering closing some showrooms in malls in cities such as Beijing where traffic plunged during COVID restrictions and instead putting more emphasis on stores in less costly suburban locations that can also provide maintenance. 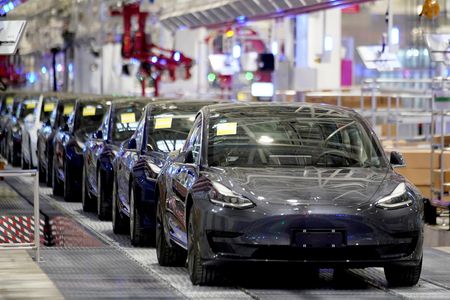