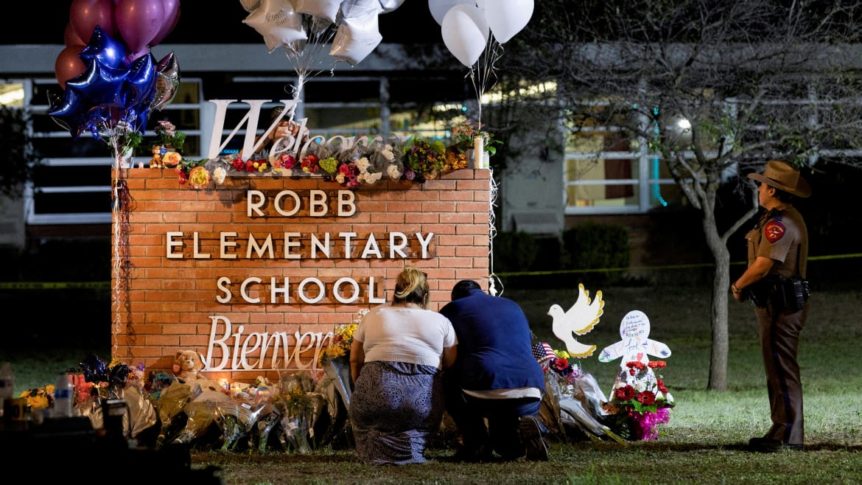 The teenage gunman who last month killed 19 children and two adults at a Uvalde elementary school could have been taken down three minutes after he entered the building, the state’s top law enforcement official testified at a hearing on Tuesday.

Describing the police response to the massacre at Robb Elementary School as an “abject failure,” Texas Department of Public Safety Director Steve McCraw said there was a “sufficient number of armed officers wearing body armor to isolate, distract, and neutralize the subject” just 180 seconds after Salvador Ramos, 18, started shooting inside the school.

“The only thing stopping a hallway of dedicated officers from entering rooms 111 and 112 was the on-scene commander, who decided to place the lives of officers over the lives of children,” said McCraw.