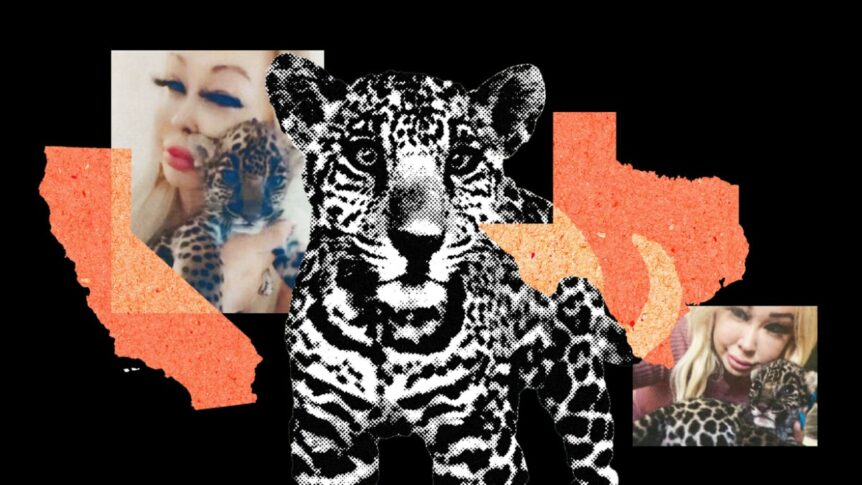 A Texas mom once arrested for housing three tigers and several “vicious” monkeys under the same roof as her teenage daughter is now facing federal charges after allegedly brokering the sale of an endangered jaguar cub—which was later abandoned on the doorstep of a California wildlife sanctuary.

Trisha Denise Meyer, 40, was hit with two misdemeanors and a felony, including the interstate sale of an endangered species and trafficking prohibited wildlife, for transporting the cub from Texas to California in 2021 after consummating the $30,000 sale in an Austin hotel room, prosecutors say.

The allegations against Meyer are detailed in a criminal complaint filed Sept. 15 in U.S. District Court for the Central District of California and first obtained by The Daily Beast. Meyer’s co-defendant, Abdul Rahman, is a Southern California car dealer who purchased the jaguar from Meyer but “quickly became dissatisfied” and wanted to sell it without losing money. The complaint notes that Rahman was given a $5,000 credit toward the $25,000 jaguar purchase because Meyer previously sold him a marmoset that went “crazy.”