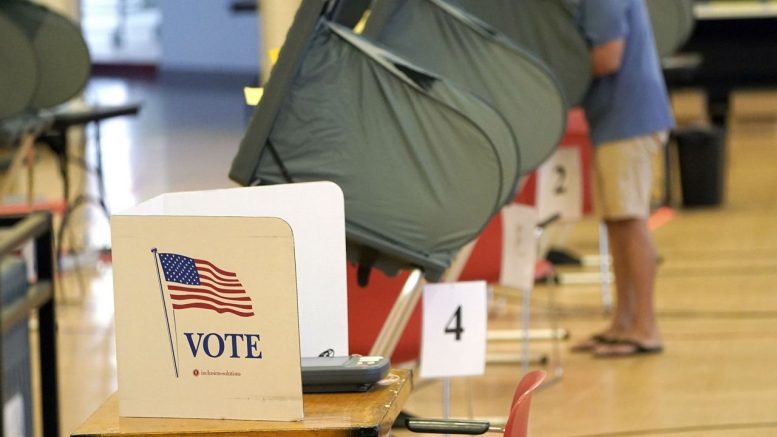 The SB7 bill, which advanced to the House on Thursday, limits early voting hours, bans sending of absentee ballots to voters who did not request them and bans drive-though voting. All of these practices were rampant in Democrat-controlled districts last year.

The legislation is at the forefront of the Texas Republicans efforts to further restrict voting in the state following evidence of fraud in the 2020 election.

Democrat officials falsely claimed the bill is advancing so-called “voter suppression” because it will dramatically reduce the number of fraudulent votes cast in the state.

While some Democrats have staunchly refused to sign on to the bill, Republicans did make the effort to reach across the aisle and include security measures other Democrats had trouble refusing. This includes the establishment of an online tracking system for any absentee ballots that are requested by voters.

The bill now heads to the Texas House, where Republicans hold a strong majority.