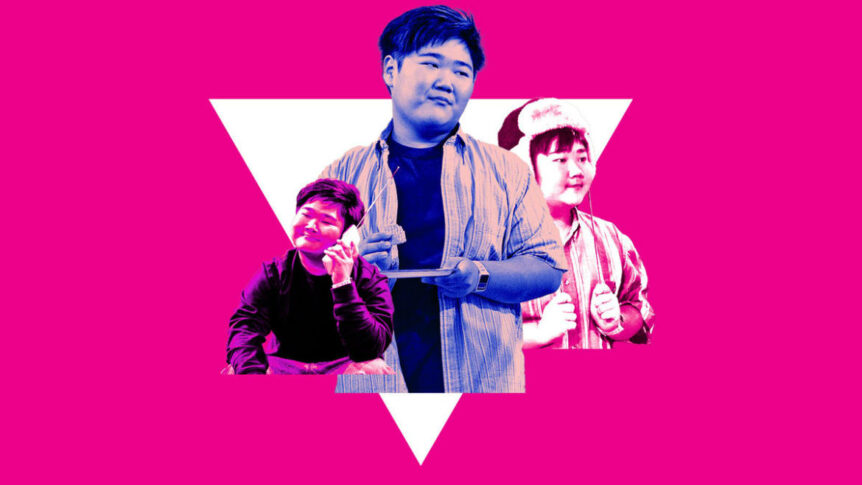 Like most (somewhat) well-adjusted adults, I find it difficult to resist the warm, safe pull of nostalgia. While I’d only seen a snippet of That ’70s Show before, That ’90s Show called to me. A group of kids hanging out in the ’90s, when I was born, was right up my alley. Plus, as someone who would really benefit from not having their cellphone glued to them, it was a thrilling prospect to see kids hanging out without texting or TikTok. (This may be the oldest I’ve ever sounded.)

I was most pleased to discover that That ’90s Show has the look and feel of a classic sitcom, right down to the studio audience laughing along. In an era of prestige TV, it’s nice to kick back and relax with a show that has no intention of sweeping the Emmys. That’s exactly what That ’90s Show provides, and it does it with a charming cast of kids.

There’s one kid I couldn’t get enough of, and that’s Ozzie (Reyn Doi). I clicked with Ozzie immediately, from the moment he says he got detention for telling his math teacher that his wife was having an affair. Ozzie is openly gay among his supportive friends from the jump, which is par for the course these days. But it still feels exciting for a ’90s-set show, especially one in a small town.