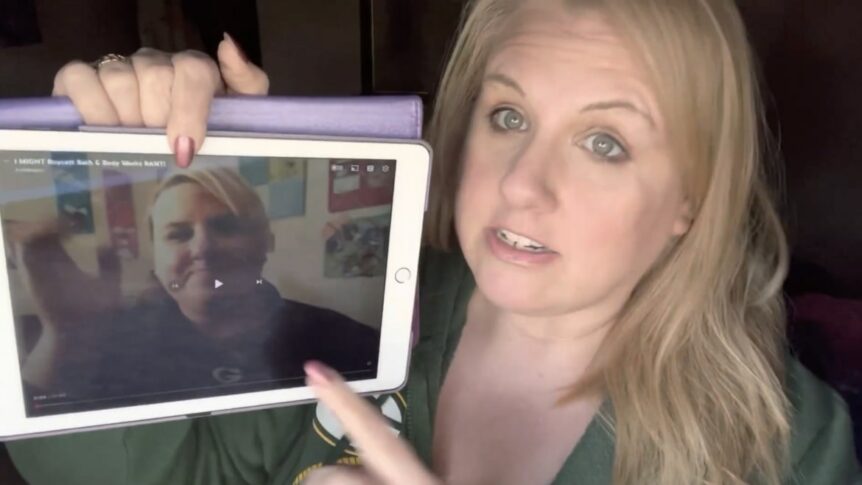 The cyclical nature of modern meme culture means that anything that’s blowing up the Twittersphere will be irrelevant within 3-5 business days (or, about as long as it takes to receive a package ordered from Bath & Body Works). In 2022, going viral is easy—anyone and anything can do it. But if you want real staying power? You’ve got to channel the gods. That takes a special combination of skill, charisma, comedy, and pure, unassailable destiny.

With genuine humor lacking in modern viral videos, it’s no wonder that we often look back on the meme days of yore for the laughs we need. Believe it or not, there was a time when things became outrageously popular online without TikTok. To go viral pre-TikTok—and hell, pre-Vine—and still have people return to your content is a feat that only a handful of people have been able to pull off.

Angela Julius is one of those people. You might know Julius from her YouTube channel, where she has been making modest, funny content about her day-to-day life in small-town Wisconsin for years. But chances are, you know her as the Bath & Body Works Candle Rant Woman, after a 12-minute video Julius posted in 2012. In the video, she detailed a harrowing experience at a suburban mall’s Bath & Body Works store, where she was trying to locate the retail chain’s famous holiday scents. The video exploded online two years after it was initially posted, going massively viral on Tumblr and Twitter.