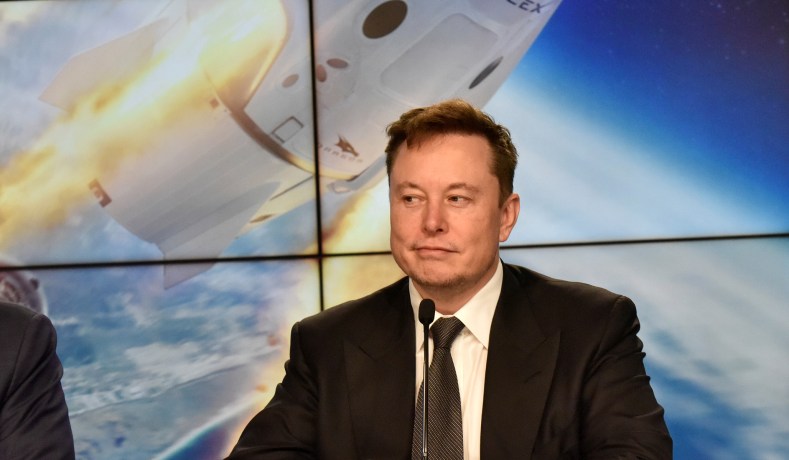 I wrote about the Branson and Bezos adventures in sub-orbital flight today at Politico, but ended up focusing mostly on Elon Musk, whose contribution has truly been transformative:

As for government space flight, it’s not as though NASA has been knocking anyone’s socks off. The space shuttle was a flawed program, but since the last flight in 2011, the agency hasn’t been able to send people into space on its own, which would seem a threshold test of the space agency of the world’s leading nation.

It has been hobbled by the political imperatives of a Congress that considers almost every government initiative a jobs program and by its flawed contracting model, as well as other inevitable government inefficiencies.

It is private actors who have stepped into the gap, especially Musk. He is now routinely launching satellites into orbit for NASA and the military. He has flown astronauts to the international space station. These aren’t vanity projects, but essential contributions to our existing publicly sanctioned space program.

Musk’s rockets are significantly cheaper than those of NASA. This is extraordinary. After the heroic period of innovation with the onset U.S.-Soviet space race after Sputnik, the cost of space launches stayed stubbornly flat after 1970, as if it was a law of nature that it couldn’t go lower. Then, along came Musk.

Lower cost is key, not just because it saves the taxpayers dollars. Lower cost means more satellite launches. More satellite launches mean cheaper satellites, because of efficiencies of scale in production. When the whole process is less expensive, it creates an incentive for more technological innovation—engineers don’t have to be as cautious anymore.