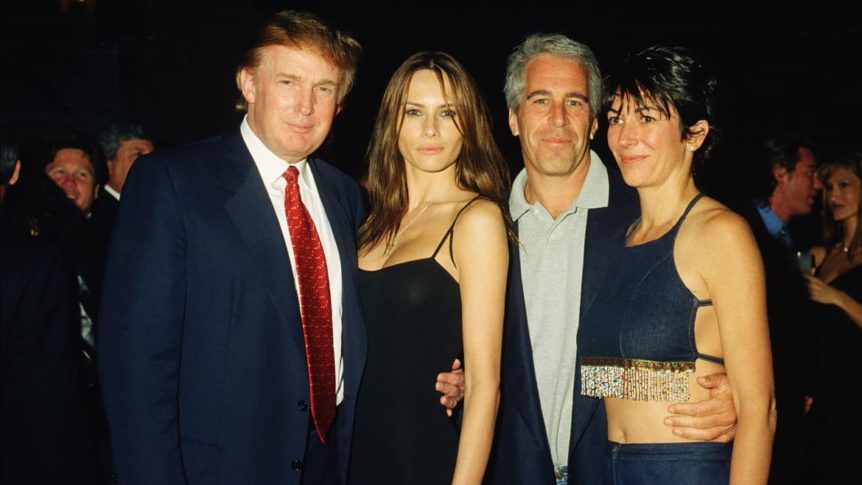 For all the articles, court hearings, and, yes, documentaries, there’s still a lot to be gleaned about Ghislaine Maxwell.

The revolting recruitment plan that she used to satisfy Jeffrey Epstein’s perversities is the stuff of modern criminal lore, yet not much is known about her early life. The new documentary Who is Ghislaine Maxwell?, premiering Friday on Starz, tries to fill in some of those gaps. Family friends, acquaintances and her father’s ex-employees attempt to suss out what drove the effervescent heiress to a life of crime that would upend her life and that of her dozens of victims. There’s plenty of armchair psychology from not-so-close friends, but the most riveting stuff comes in the first episode of the three-part series, which follows Ghislaine from childhood to college to New York City, where she is alleged to have jumped out of a limo to give her number to young girls walking down the street.

The nitty-gritty of the pyramid scheme, the private island, and the horrifying network of abuse is covered in much greater detail in Netflix’s Jeffrey Epstein: Filthy Rich. Who is Ghislaine Maxwell? works better as an exploration of the setbacks that, taken together, led an otherwise charismatic young woman toward one of the darkest paths imaginable.