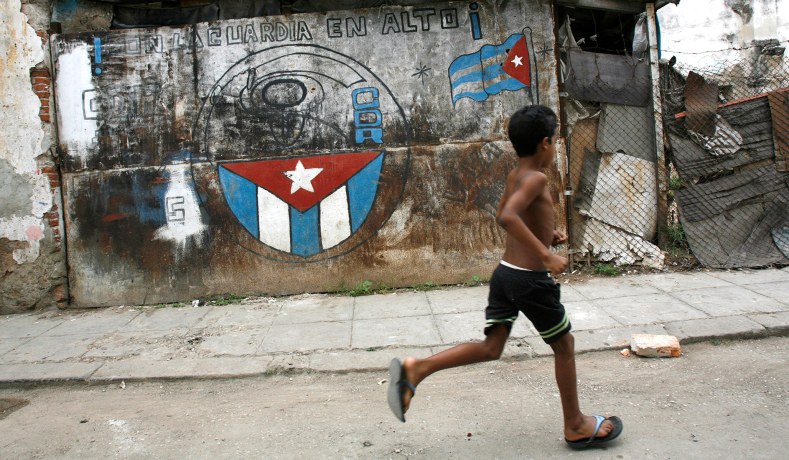 In my Impromptus today, I lead with an extraordinary personality, Jackie Mason, the comedian, who has died at 93. He and Bill Buckley once had a talk about his craft, meaning Jackie’s. Very interesting conversation. WFB was always asking other people about their work — the secrets of their trade. He was endlessly curious, WFB was. Part of what made him a great journalist, writer, and person.

I further write about the vax wars. I was rather moved by the words of Kay Ivey, the governor of Alabama, which is America’s least vaccinated state. She is at her wit’s end. “I’ve done all I know how to do.”

I conclude my column with a little reminiscence of Bob Dole, who turned 98 last week. I was an intern in Dole’s Senate office, long ago. “Brush with greatness,” as David Letterman would say.

My latest Q&A podcast is with José de Córdoba, a Latin America correspondent for the Wall Street Journal. He is based in Mexico City. I have known him for several years. José is an American, born in Cuba. With his family, he left in October 1960. He was seven. His grandfather had owned a chain of department stores. These were nationalized. In New York, José’s grandfather and father, both, worked at Macy’s.

Like many exiles, José has felt a duality: Am I Cuban? Am I American? Both? Neither? This is a feeling that most of us never have to confront.

In 1979, José de Córdoba returned to Cuba for the first time, with the Antonio Maceo Brigade. He wanted to see what his native country was all about. He found a “fear society,” to use Natan Sharansky’s phrase: Everyone was afraid. You couldn’t talk to your neighbor, openly. You couldn’t crack a joke. You walked on eggshells.

José speaks of the phenomenon of doble cara: You have one thing on your face — and maybe out of your mouth — but another thing in your mind. Sharansky, for his part, speaks of “doublethinkers,” borrowing the terminology of Orwell. Every fear society has doublethinkers.

On July 11, Cuba saw its biggest protests in history — certainly in the history of Communist Cuba, which began on New Year’s Day 1959. In the past — 1980, 1994 — there were protests, and people wanted to get out: flee the island. This time, it’s different, says José: They are saying to their rulers, “You get out. We want to stay here and live in a normal country, with normal politics, and a normal economy. We are tired of living in fear and deprivation.”

José de Córdoba has experienced a lot, both personally and professionally. He has a great deal to impart, and the hour I spent with him is enriching. Again, that Q&A is here.