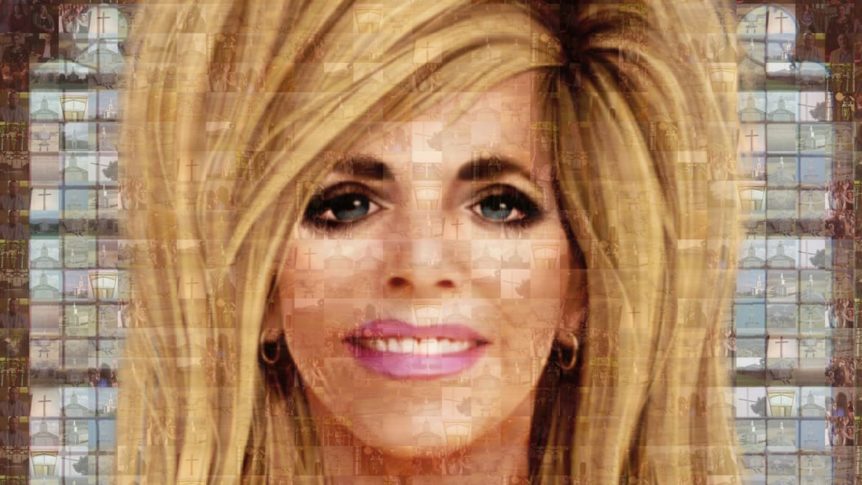 Cults make prophetic promises they can almost never fulfill, which in turn leads them to revise those guarantees in order to keep their flock in line and their scams alive. In that regard, few have faced a bigger obstacle than the Remnant Fellowship Church, whose founder and leader Gwen Shamblin routinely preached that being faithful to God—primarily by maintaining a slim waistline and training children to be docile and subservient—resulted in glorious financial, familial, and spiritual rewards. That was all well and good during the prosperous Remnant Fellowship times, but it became an onerous problem on May 29, 2021, when a plane piloted by Shamblin’s husband Joe Lara crashed on its way to a Florida MAGA rally, instantly killing Shamblin and everyone else on board.

That tragedy served as a de facto cliffhanger for The Way Down: God, Greed, and the Cult of Gwen Shamblin, HBO Max’s docuseries from last September, and it’s where director Marina Zenovich picks up with The Way Down Part 2, a two-installment coda that investigates what this calamity has meant for the Remnant Fellowship Church and Shamblin’s attendant Weigh Down Workshop diet business. The latter was the vehicle that first brought fame and fortune to Shamblin herself, a nutritionist who argued that true believers should transfer their hunger for food into devotion to the Almighty. It was a program that contended that shedding pounds was an act of piousness, and via books, VHS tapes, and in-church classes, it made Shamblin a national sensation. Moreover, it allowed her to form the Remnant Fellowship Church, a Brentwood, Tennessee-based religious organization that Zenovich’s exposé revealed to be an insular Christian cult that punished the heavyset, isolated members from friends and relatives, brainwashed children into embracing its Holy Trinity-denying doctrine, oppressed women through misogynistic power structures, and urged parents to abuse and beat their children into obedient submission.

Notable for both her charismatic sermons and her ever-growing hair (which eventually topped out at a remarkable foot-high beehive), Shamblin promoted the notion that splendid things came to those who knelt before God, while bad things were the byproduct of unfaithfulness. Thus, her untimely demise—even more than the prior, sudden death of her granddaughter—was a monumental complication for the church. The Way Down’s second part is curious about how the organization’s leaders will explain this situation to their legions of members, and whether anyone will buy what they’re selling. Yet what it comes up with is more than a bit deflating. Waiting six months before delivering its final two installments was, apparently, not long enough, as director Zenovich offers few insights into the future of Remnant Fellowship Church, whose plans for reconfiguring its doctrine—and hierarchical structure—remain in flux, or at least still largely hidden from public view.