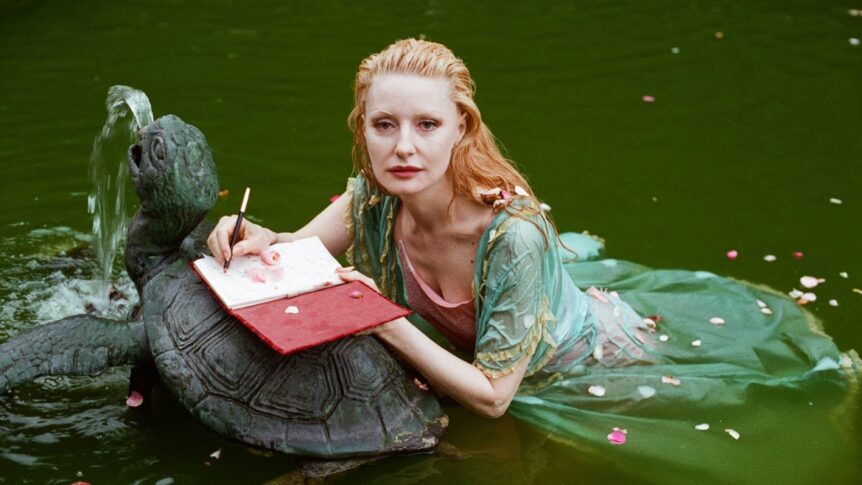 Shere Hite became an international sensation with 1976’s The Hite Report on Female Sexuality, a tome based on over 3,000 questionnaires filled out by anonymous women about their sexual lives—with a particular concentration on their feelings, experiences, and habits regarding orgasms. It was an attempt to comprehend a subject that had long been taboo, and it caused a firestorm, leading to enormous sales and media attention, celebrity and censure for Hite, and subsequent books that led to a fierce backlash that drove the author out of the U.S.

Consequently, The Disappearance of Shere Hite is the story of a trailblazer who sought to confront forbidden topics and, for doing so, was herself suppressed—a fact that’s underscored by her relative obscurity today, and which Crip Camp director Nicole Newnham’s documentary seeks to rectify.

Executive produced and narrated by Dakota Johnson, The Disappearance of Shere Hite (debuting at this year’s Sundance Film Festival) is a stab at both restoring Hite’s influential feminist legacy and, in the process, continuing her work by promoting open and honest dialogue about private things that supposedly must not be acknowledged aloud. In a clip from a 2006 episode of The Colbert Report, the comedian remarks that the word “vagina” will have to be bleeped from the broadcast, and it’s a humorous joke that strikes at the heart of Hite’s research. The Hite Report was a controversial hit because it frankly grappled with female anatomy and sexuality, compiling answers from a wide range of diverse female respondents to paint a picture of how women felt about their bodies, pleasure, and satisfaction.