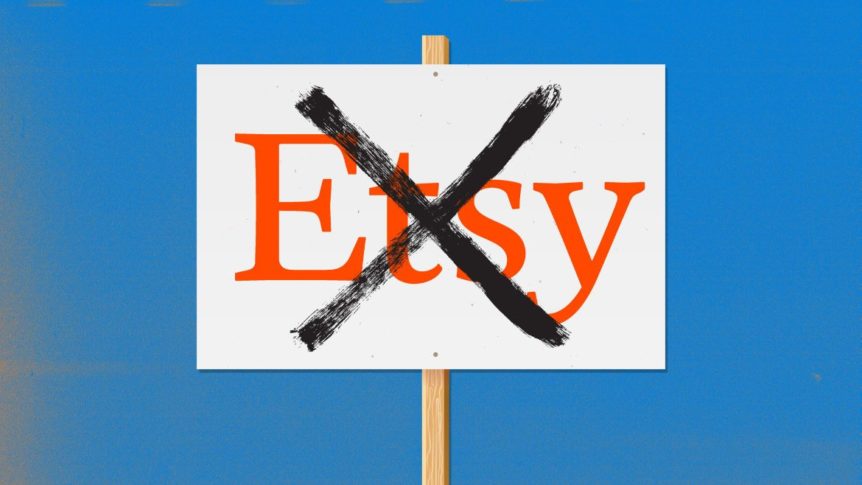 Etsy has been home to many independent sellers and small businesses since its launch in 2005. The platform has grown to a billion-dollar enterprise with a focus on handmade and vintage items and craft supplies. In February, the company’s CEO Josh Silverman reported that Etsy had seen its most profitable year on record with revenue and shares at an all-time high.

While this was good news for executives and investors, in a surprising turn of events, there is some less than promising news for sellers: Etsy was raising its transaction fees by 30 percent. Fees saw an increase from 5 percent to 6.5 percent beginning April 11.

Etsy sellers didn’t take this lying down. Shortly after hearing of the increase in seller fees, Kristi Cassidy, an active Etsy seller since 2007 known for gothic wedding dresses, decided to take a stand. She headed to the Etsy sellers subreddit and wrote “I wonder what would happen if, on April 11, so many sellers put their shops on vacation mode that Etsy starts shitting bricks.” Thus, the Etsy strike was born.