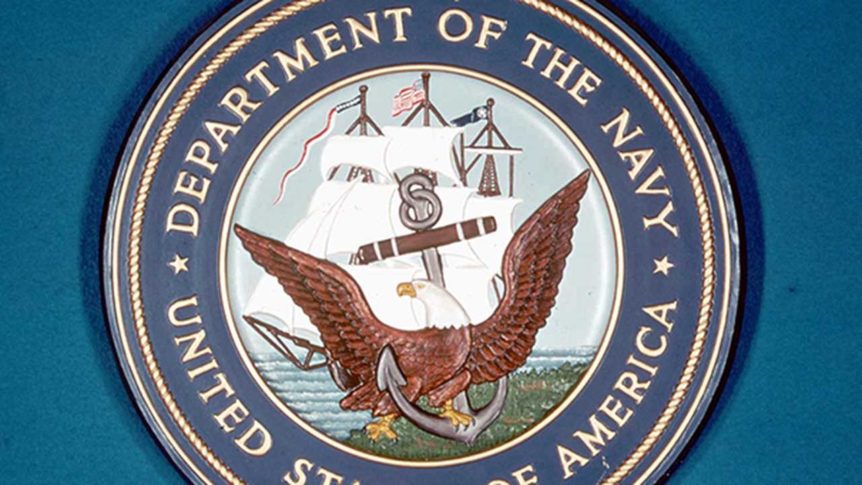 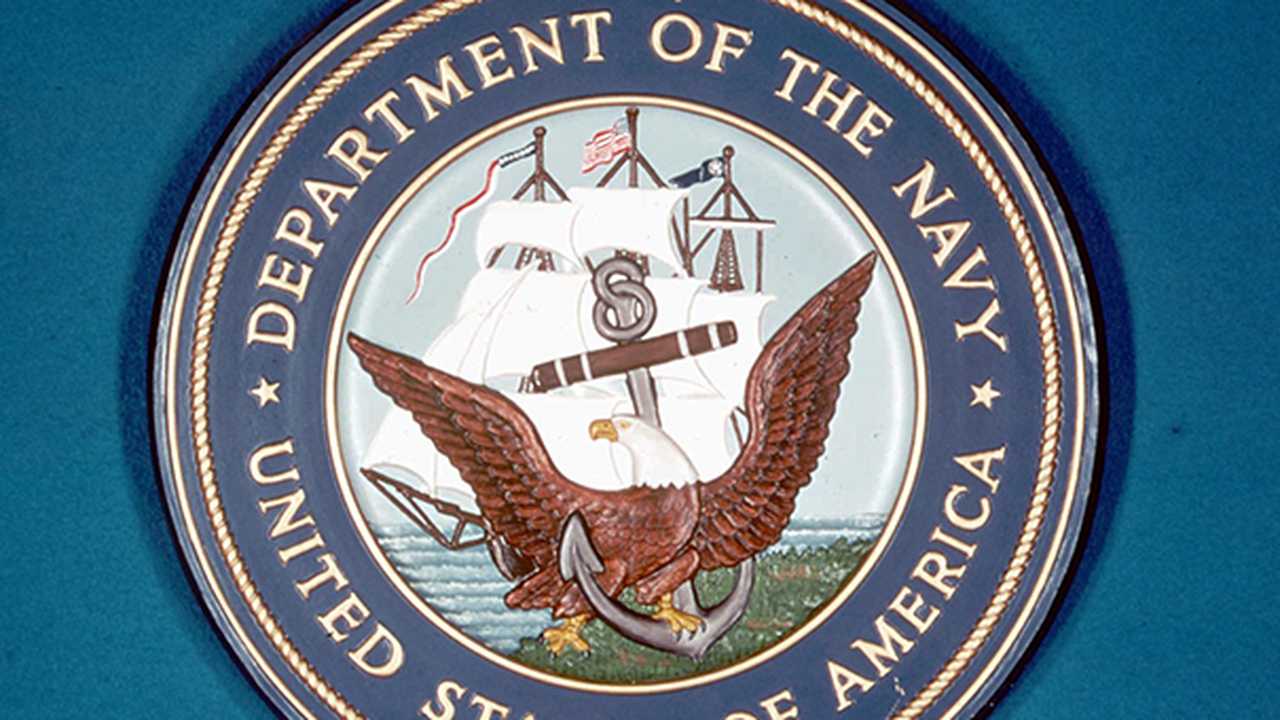 The following is from @WhyWherever, aka Melquíades, a serving member of the military who, for obvious and sad reasons, cannot risk stating these views publicly. It is based on a powerful Twitter thread that highlights what our Navy has become under the woke leadership currently in place.

I’m a naval officer who’s spent the last 15 years on active duty.  In that time, much has changed.  Today I’m required to affirm that a man who has had his penis turned inside out or a woman who’s cut off her breasts has actually become a member of the opposite sex in order to keep my job.  Let’s look beyond the “ick” factor and grapple with what’s really going on.

Not until late in their political careers did Barack Obama, Hillary Clinton, and Joe Biden depart from their long-held position that marriage was exclusive to a man and a woman.  Not only have they abandoned that claim, President Biden has firmly declared that “transgender rights are the civil rights issue of our day.”  In short, powerful people are prone to dramatic reversals when they prove politically useful.

We’ve long expected that sort of chicanery from our politicians, but the leaders of our military were a different story.  We took them at their word when they swore an oath to the Constitution and we cherish our apolitical fighting force.  Unfortunately, it’s time for greater scrutiny.

For those of you in the civilian world, it really is hard to explain the magnitude of god-like fear, awe, and respect these men command, to say nothing of the material rewards.  If you don’t think those are powerful hooks sunk deep into their skin, think again. They’ve spent lifetimes scraping and sweating to get where they are, and they’re not eager to see it disturbed.

So when policies like those recently issued by the DoD demanding everyone play along with the delusions of the mentally ill are issued – preferred pronouns and all – none of them says a word. Worse yet, they’ve been trained to pretend they agree.  What began with an oath to “support and defend the Constitution from all enemies, foreign and domestic” has become a luxuriant career that makes them wealthy, stages them for yet more lucrative follow-on careers, and stokes their egos into bonfires.

Or do you believe that every one of these 50 and 60-year-old men suddenly realized that they’d been wrong all along? That Bradley Manning isn’t a traitor and that Chelsea Manning is a civil rights hero?  Be serious.

The only thing worse than men crazy enough to believe this nonsense is men cowardly enough to pretend they do. And that’s precisely what they’re doing. They’re pretending in order to protect the careers they love so dearly.

Let’s be clear: if you believe a man can become a woman, you suffer from a psychological disorder on par with those in the throes of gender dysphoria, only you have no excuse. They are genuinely unwell; you have merely been deceived.

Furthermore, if you genuinely believe that men and women can mutilate their genitals, change their clothes, and become the opposite sex, you are unfit for military service.  At any rank, in any position.  Full stop.

But these men don’t really believe it. They are motivated by varying combinations of a desire to get promoted and a fear of getting fired.  These are the men paid lavishly to defend our nation in time of war. Men who don’t have the spine to speak an obvious yet suddenly unspeakable truth. Men who will force out of service everyone who isn’t also a coward in order to maintain uniformity.

And don’t expect exemption on religious grounds. The DoD is wholly unconcerned with its members’ constitutionally guaranteed right to the free exercise of religion.  I’ve spoken to senior members of the military – people in genuine decision making positions – about the problem of compelling speech impermissible to most world religions and the response has universally been “Get in line with the new policy or get out of the military.”

Our oath to the Constitution has become just another string of meaningless words we say for the sake of tradition. The men at the helm have sold themselves for the most extravagant life your tax dollars can afford.

It’s bad enough to think that the people responsible for our national defense are insane enough to believe the most obvious lies. It’s far worse to know that they don’t but have been cowered into repeating them anyhow.

So what’s behind all of this? Why are we being required to lie? Demoralization.

The Soviets mastered the art of demoralization: forcing people to tell lies they knew were lies, knowing that each lie you tell chips away at your moral standing until, having become complicit in the deception, you have no moral standing left at all.  If history has taught us anything, it’s that those bought off by comfort and devoid of moral fortitude are ready tools in the devil’s hand.

Ask yourself what the Founders would think if they knew the American military would one day only accept members who affirmed that men with permanently festering wounds where their penises used to be are actually women.  Better yet, imagine today’s DoD taking a piece of pork, announcing that it has “transitioned” to beef, and demanding Muslims eat it or leave the military.

They know who’s being targeted by this charade. That’s why they’re doing it.