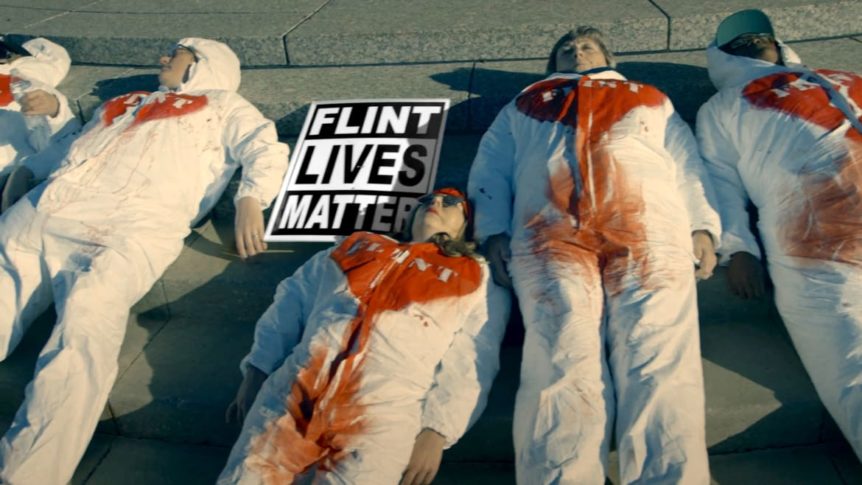 As we hit the eight-year anniversary of the Flint Water Crisis, one of the worst man-made public health disasters in U.S. history, it must be noted that the sin done on to the people of Flint didn’t just start or end with the switch in our drinking water source. Revenue-sharing was cut drastically, impacting the level that city services were able to be maintained. Public safety, water quality and legacy costs all took a hit. Black cities in this situation were set up to fail.

We could start counting the offenses done to us with the toxic dumping that occurred for years in Flint. We could count the discriminatory policies and systems of racism that caused Flint’s Black residents to live in neighborhoods more favorable to social and environmental injustices. But as I hear the cries of the small mostly Black town in Mason, Tennessee, which was recently taken over by a GOP-led state government just as millions of dollars were to roll into the city’s coffers, I am reminded of the discriminatory state government takeover of the city of Flint that preceded the callous and deadly decisions that would soon follow.

Just three years prior to the Flint Water Crisis, in November of 2012, Michigan voters, the people, spoke by repealing Public Act 4, a strengthened version of an earlier Michigan Emergency Manager law. However, shocking many, a lame duck Republican-led legislature disregarded the voice of the people and passed a “new” law, Public Act 436, which retained the previously repealed emergency manager model, the third sin.