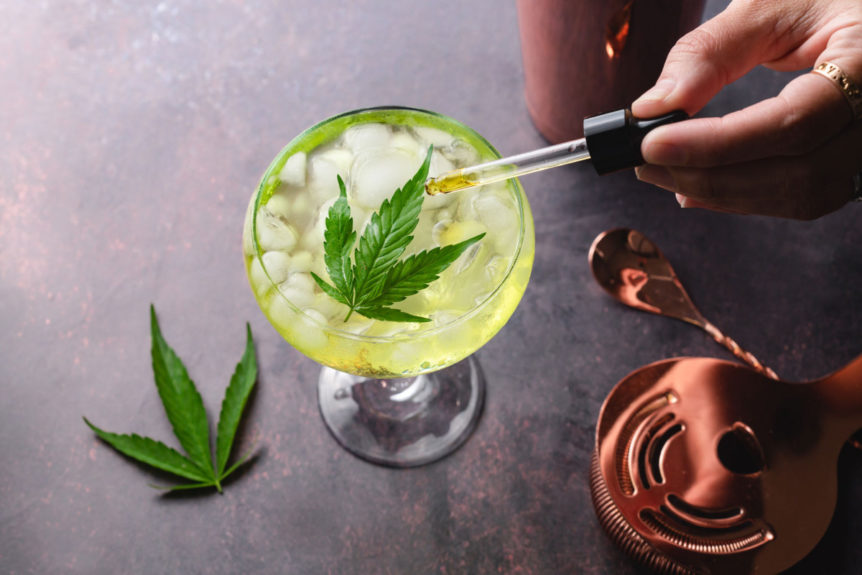 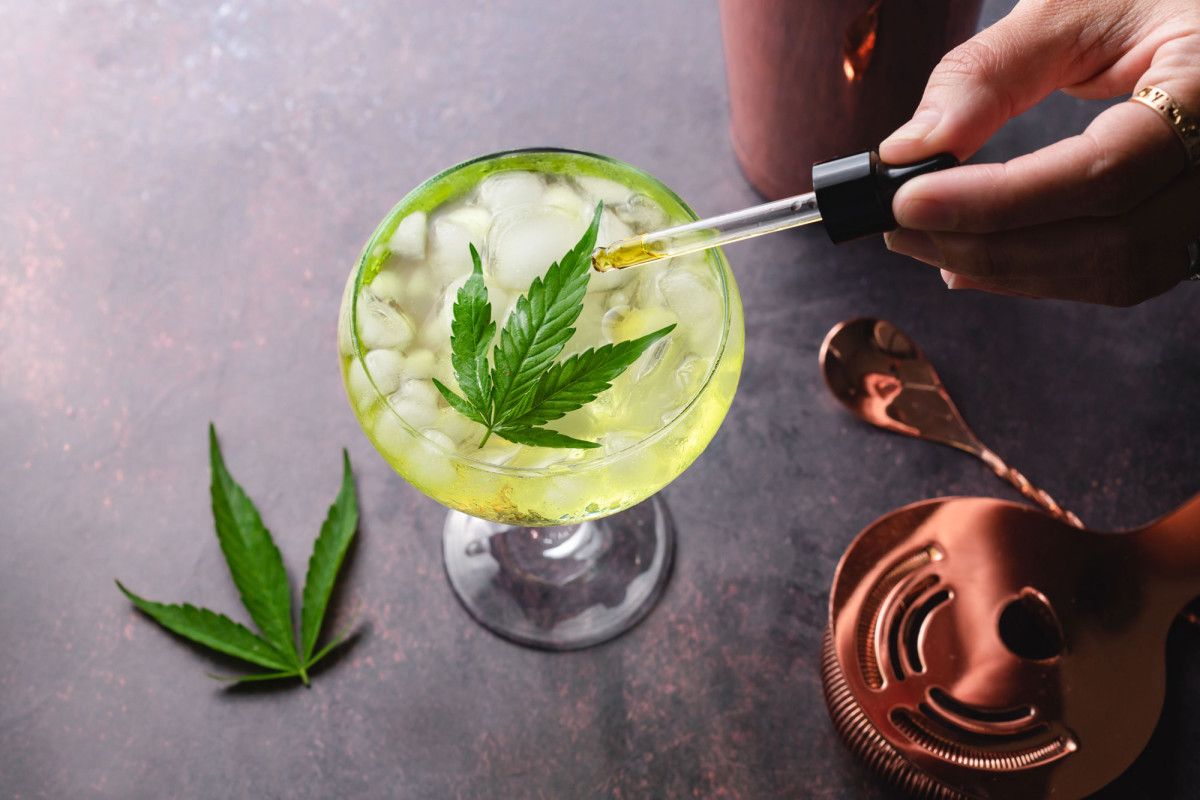 Move over rosé. The Hamptons have discovered CBD cocktails.

A chichi arts gala has replaced the chamber orchestra with a reggae band this year and will be serving drinks infused with the cannabis derivative, we’re told.

“Of course we have a CBD bar,” said Dianne Benson, board president of LongHouse Reverve, an art space set in 16 acres of stunning gardens, “After all they’re botanicals and we’re a garden.”

“We’ll have alcoholic and non-alcoholic CBD cocktails,” she added, “Now that it’s legal I think everyone will want them.”

Benson said that this year’s gala theme is “SAY YES” after “a long year of saying no.”

“We’ll also have a raw bar, a barbecue bar, a charcuterie bar, plus synchronized swimmers and a mermaid in the fountain, reggae bands by the Yoko Ono sculpture, and a light show over [the garden’s sculptural] dome. Doesn’t that make you want a CBD cocktail and to buy a ticket?”

We’re told that society types including Laurie Anderson, Cindy Sherman, Lisa and Richard Perry, Michael and Susie German and Lloyd and Barbara Macklowe are expected to be at the event on Saturday night.

According to its website, “LongHouse Reserve is a 16-acre reserve and sculpture garden located in East Hampton, NY, featuring pieces from Buckminster Fuller, Yoko Ono and Willem de Kooning to name a few.”

It was founded by Jack Lenor Larsen, an internationally known textile designer, author, and collector at his home, the LongHouse.