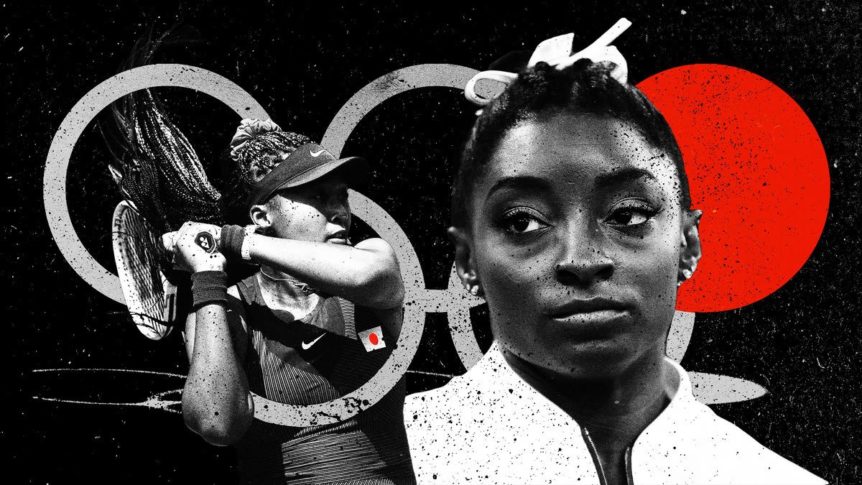 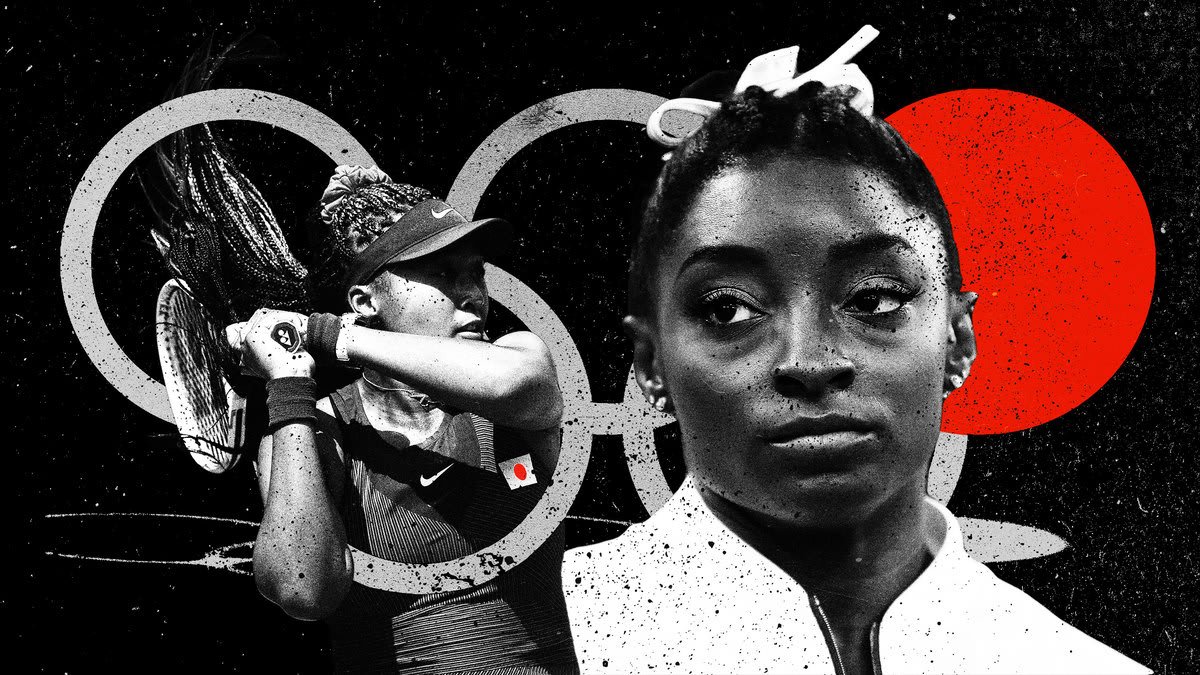 In withdrawing from the U.S. team gymnastics finals at the Tokyo Olympics, gymnast Simone Biles showed courage and leadership, maturity and strength, faith in her teammates and prioritization of herself.

“We have to protect our body and our mind,” the greatest gymnast the world has seen said in explaining her decision, adding that she didn’t want to hurt her teammates’ chances of winning a medal. “It just sucks when you’re fighting with your own head.”

But we should also acknowledge that Black women in hypercompetitive, often white-dominated sports deal with issues their teammates and competitors simply aren’t forced to face. The complexities of misogynoir add disparate and unfair demands, scrutiny, criticisms, attacks and penalties they are expected to endure — gratefully and silently.