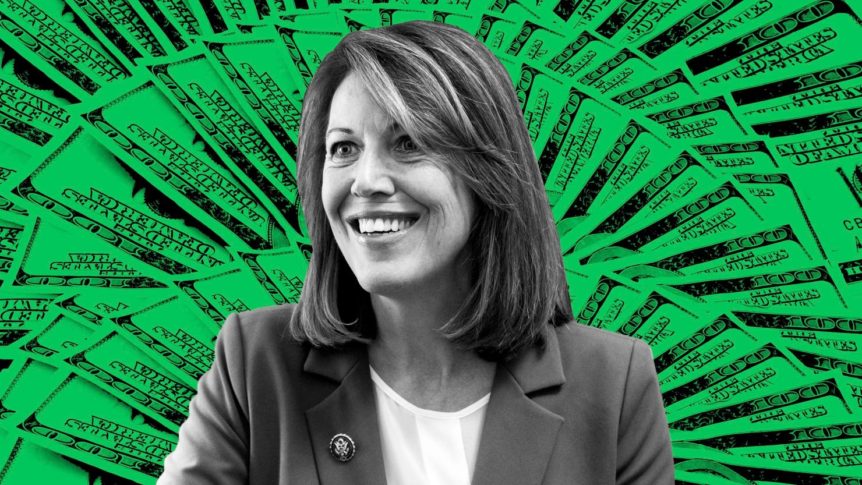 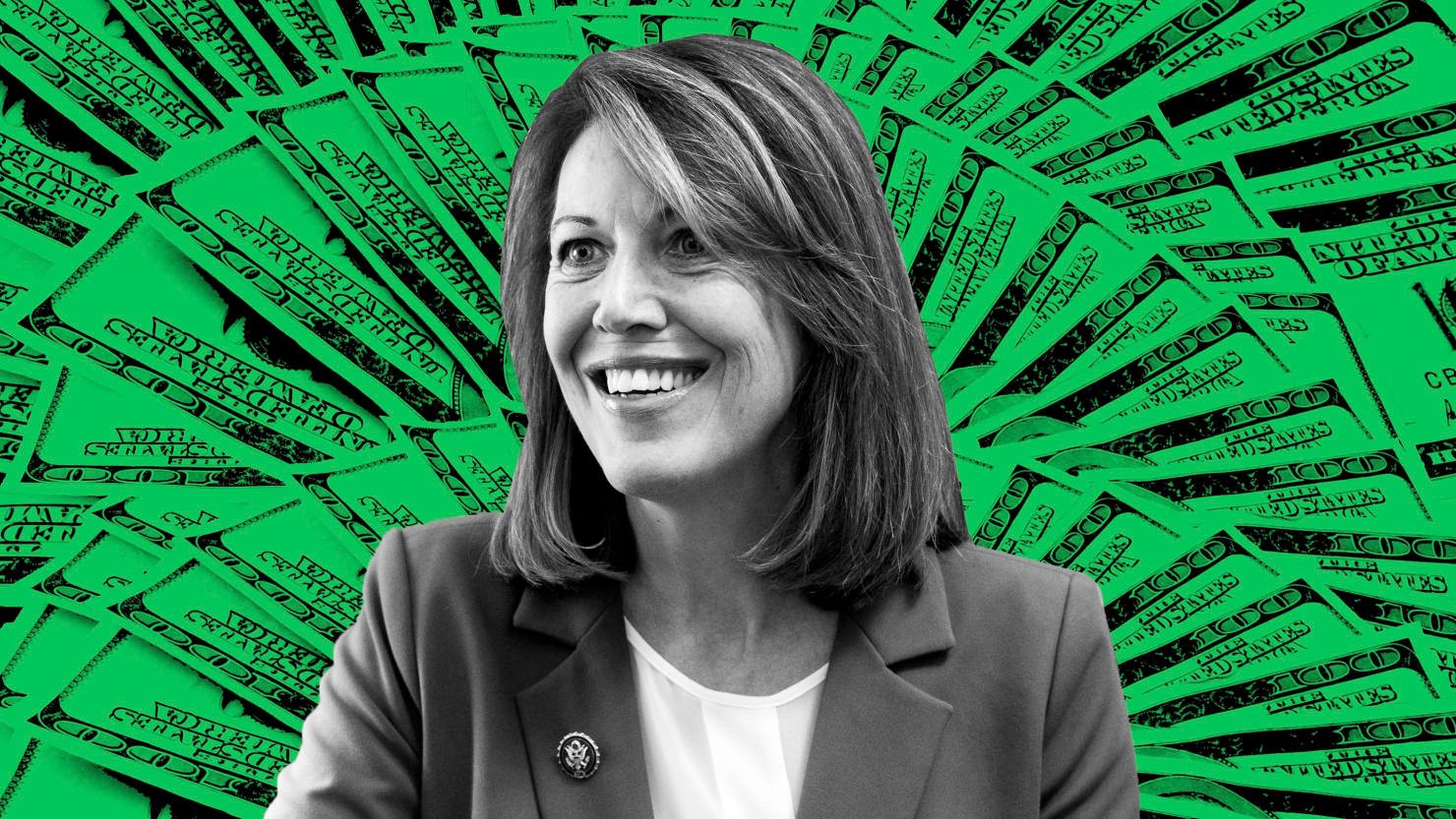 One hundred and fifty-five Democratic candidates for Congress took the pledge in 2020, vowing that they would not accept any corporate PAC money. But there’s a reason so many were willing to take that stand: because it’s largely meaningless.

Take Rep. Cindy Axne (D-IA), for example. You may think pledging to not accept corporate PAC money means Axne hasn’t taken a dime from businesses or special interests, but that would be far from correct. For Axne, who sits on the Financial Services Committee and the Agriculture panel, the money still found a way into her campaign coffers.

The second-term lawmaker has actually received tens of thousands of dollars from corporate executives—and hundreds of thousands of dollars from donors in the financial world. She’s received contributions from executives at corporations which have their own PACs, including ITC Holdings and Wells Fargo, as well as from numerous execs in industries within the scope of Axne’s committee jurisdictions—most specifically the financial sector.