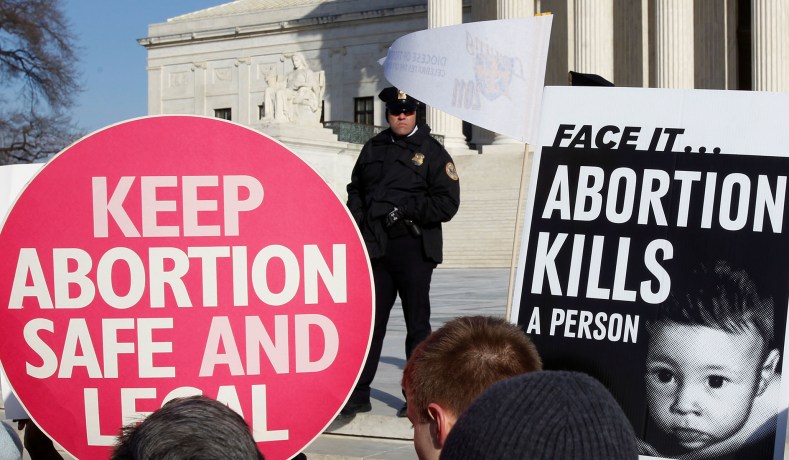 The New York Times has an article on yesterday’s opening brief from Mississippi in the upcoming Supreme Court case Dobbs v. Jackson Women’s Health Organization. The case will consider Mississippi’s ban on most abortions after 15 weeks of pregnancy.

Though most of the piece is refreshingly bias-free, Court reporter and commentator Adam Liptak does wield one odd turn of phrase:

The court will hear arguments in the case in the fall, giving its newly expanded conservative majority a chance to confront what may be the most divisive issue in American law: whether the Constitution protects the right to end pregnancies. [Emphasis added]

As Liptak surely knows, women in the United States have always had “the right to end pregnancies,” or at least the ability do so, and they’ll retain that ability regardless of what happens in Dobbs. The most conventional way of “ending pregnancy,” after all, is simply to give birth.

The question in Dobbs — as in every debate over abortion regulations — isn’t about ending pregnancy; it’s about ending the life of a unique human organism. The Court isn’t considering whether the Constitution permits a woman to “end pregnancy” but rather whether it grants her the right to intentionally kill the unborn human being developing inside her.

Though an abortion procedure does indeed “end a pregnancy,” it does so in a violent and immoral way — and that’s the whole point.