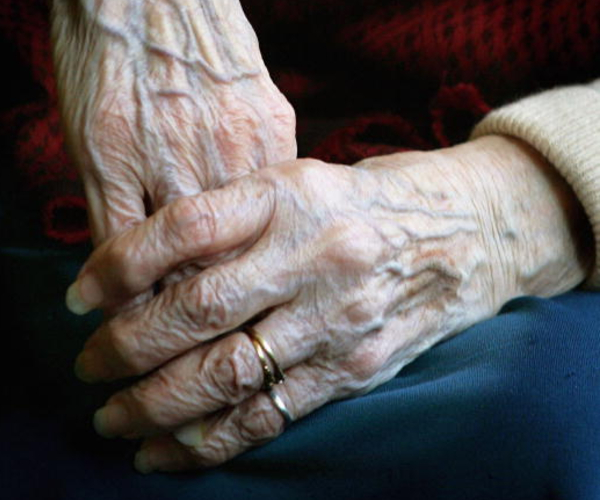 They say one can judge a society by how it treats its most vulnerable. That’s bad news for America.

It has become increasingly and disconcertingly clear lately that American society as a whole treats its elderly as disposable objects, that is if it notices them at all.

On Monday, New York Governor Andrew Cuomo gave a half-hearted non-apology for his administration’s appalling handling of the COVID crisis, specifically in regards to the elderly.

For readers who may be unaware of what is unfolding to be the biggest political scandal in New York’s recent history, the short version is that Cuomo apparently decided to force the elderly to stay in nursing homes where the conditions made them incredibly susceptible to COVID. As one with even a vague understanding of how viruses work would have guessed, a lot of New York’s elderly got sick and died likely as a direct result of that policy.

According to some, the Cuomo administration then withheld (some might say lied about) the true terrifying death toll from the public. As my own mother passed away from COVID in a nursing home I, perhaps more than most, would like to see accountability for the many victims and their families for any negligent leadership that occurred.

It would be easy to think of the New York nursing home scandal as merely another example of a politician lying to cover his own hide.

Unfortunately, it speaks to a larger trend of people in positions of power treating the elderly as expendable.

The scourge of conservatorship abuse has been in the news lately thanks to the ongoing struggles of Britney Spears. While the popstar is in her late 30s, the story certainly draws attention to how this legal maneuver impacts senior citizens.

The shocking case of the late Joann “Mama B” Bashinsky demonstrates that this problem, though rare amongst celebrities, is a silent epidemic preying on America’s elderly.

Bashinsky, who passed away in January, was a philanthropist and a shining pillar of an Alabama community.

The heiress to the sizable Golden Flake potato chip fortune, Bashinsky dedicated herself to improving the lives of those around her.

That was until she lost control of her own fortune and indeed life after Patty Townsend and John McKleroy, two disgruntled former employees, and a judge named Alan King used guardianship and conservatorship laws to strip Bashinsky of her assets and autonomy.

The day after they were fired, Townsend and McKelroy petitioned to place Bashinsky under conservatorship.

They claimed—baselessly—that Bashinsky was mentally incapable of making her own decisions. It was a complete lie, but that didn’t stop Judge King, who appears to have presided over a number of suspicious guardianship cases, from granting the petition.

King resigned abruptly during the Bashinsky proceedings, surrounded by suspicion about his tolerance in the unwarranted harassment of Mrs. Bashinsky.

“I’m sure I’ve made plenty of mistakes, but none that I really dwell on,” he said in his statement upon resigning.

As someone who sat with and interviewed Mrs. Bashinsky for close to four hours… it was clear to me, that this could not have been a mistake, as she was extremely alert, engaging, credible, and knowledgeable on dates, times, names, locations, etc.

So, the real question to me, was motive – why and how could Townsend and McKelroy get away with this?

Why would King allow it?

Bashinsky spent her final days in fear, fighting for control of what was rightfully hers. But perhaps more shocking than what happened to Bashinsky is the fact that what happened to her is actually quite common, not only in Birmingham, Alabama, but in Florida and other parts of the country.

Guardianship and conservatorship abuse is a serious problem of epidemic proportions in America.

According to a 2017 exposé in the New Yorker, roughly $1.5 million adults are under the care of guardians and/or conservators.

But it’s not just billionaire heiresses who fall victim to this kind of thing. In 2018, retired Alabama school teacher Marian Leonard was forced into hospice care against her will in an apparent scheme to steal 300 acres of land that had been in her family for generations.

One would think protecting the elderly is an issue that all Americans, regardless of their political party, geographic location, or social background, would support.

Yet, as evidenced by the Cuomo nursing home scandal and Ms. Bashinksy’s ordeal, preventing elder abuse doesn’t even appear to be on the government’s radar.

That’s a shocking indictment of our society.

As New York City’s 40th Police Commissioner, Bernard Kerik was in command of the NYPD on September 11, 2001, and responsible for the city’s response, rescue, recovery, and the investigative efforts of the most substantial terror attack in world history. His 35-year career has been recognized in more than 100 awards for meritorious and heroic service, including a presidential commendation for heroism by President Ronald Reagan, two Distinguished Service Awards from the U.S. Department of Homeland Security, The Ellis Island Medal of Honor, and an appointment as Honorary Commander of the Most Excellent Order of the British Empire by Her Majesty Queen Elizabeth II. Commissioner Kerik hosts a weekly radio show, Behind the Badge, on 77 WABC Radio New York. Read Bernard Kerik’s Reports — More Here. 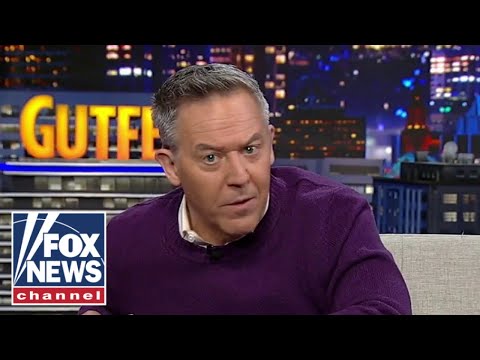 Gutfeld: Should I go to Super Bowl LVII? 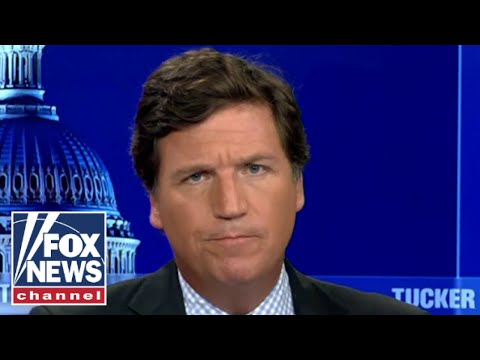 Tucker examines what's behind the deaths of humpback whales 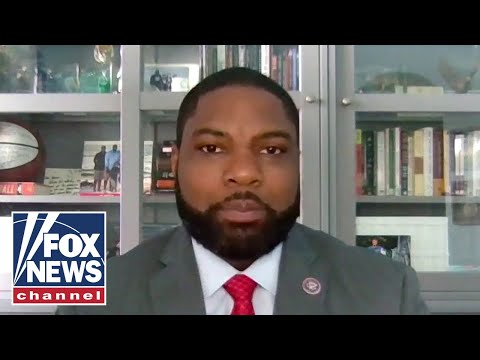