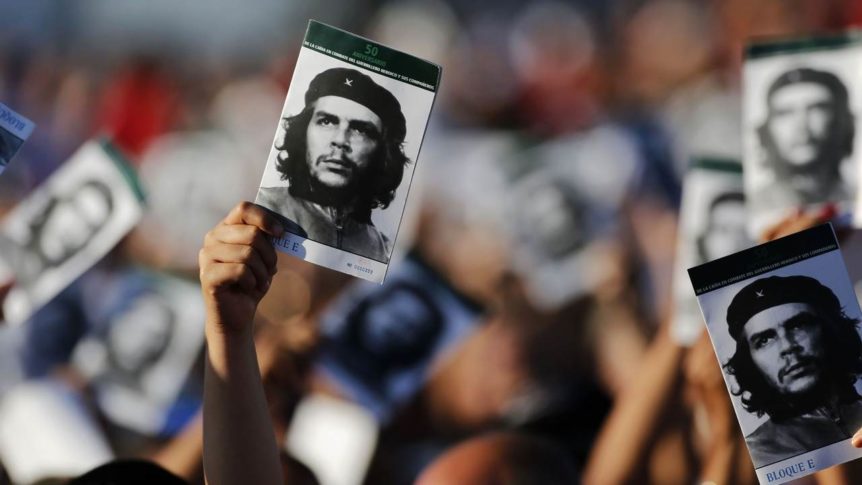 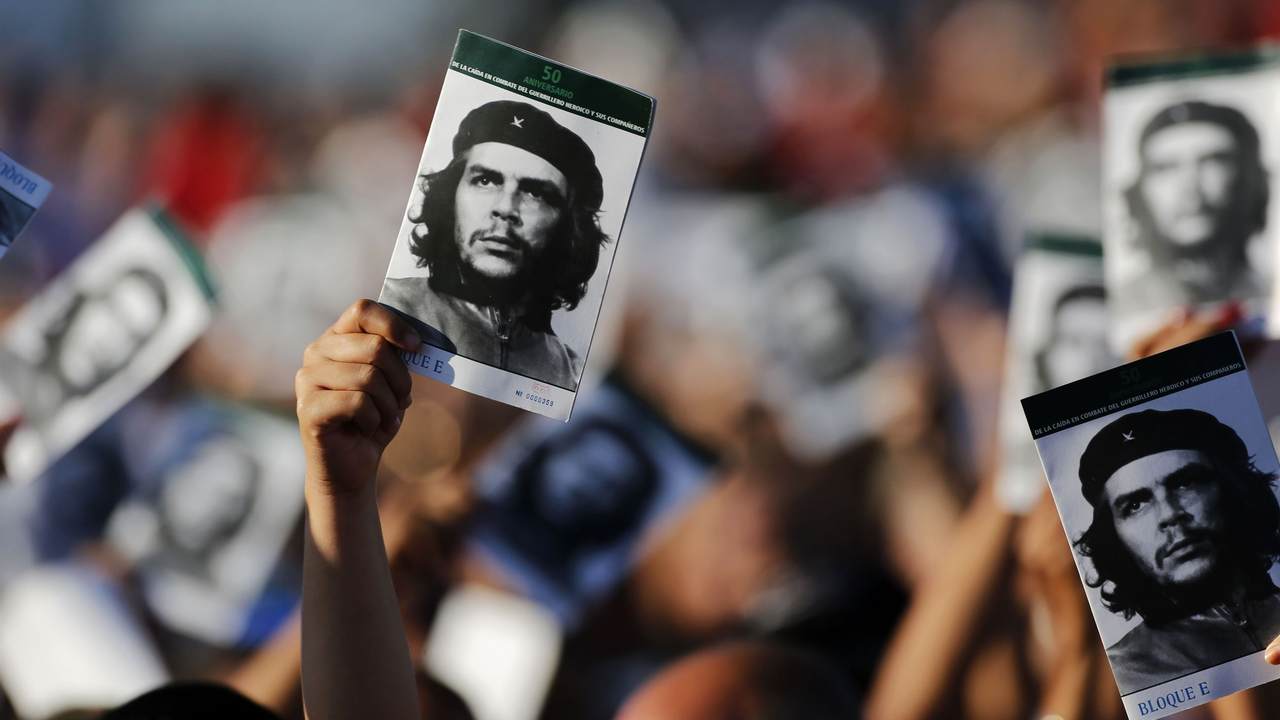 “On this day (June 16) was born Ernesto Guevara De la Serna, known as ‘Che,’ in Rosario, Argentina. Let us remember this person (and quite fondly, the Tweet seems to imply) by watching his historic speech at the UN General Assembly December 1964.” (Tweet from UNESCO en Español, June 16).

“If the (Nuclear) missiles had remained in Cuba we would have fired them at the heart of the U.S., INCLUDING NEW YORK CITY!” (Che Guevara to Sam Russell of The London Daily Worker, Nov. 1962.)

Alas! UNESCO, whose mission statement says in part: “Our purpose is to contribute to peace and security by promoting international collaboration through education, science, and culture in order to further universal respect for justice, the rule of law, and human rights along with fundamental freedom,” does not include Che’s entire speech of Dec. 9, 1964 in their celebratory birthday tweet. Here’s the portion they “overlooked”:

“Certainly we execute! And we will continue executing as long as it is necessary! This is a war to the death against our revolution’s enemies!” (Che Guevara, Dec. 9, 1964 to an ovation while addressing the hallowed halls of the UN General Assembly.)

Those executions Che boasted about at the UN in 1964 (murders, actually; execution implies a judicial process) had reached about 16,000 by the time of Che Guevara’s boast, the equivalent, given the relative populations, of almost half a million executions in the U.S. (This figure comes from “The Black Book of Communism,” by the way, written by French scholars and published in English by Harvard University Press, neither representing a bunker of  “embittered-right-wing-Cuban-exiles-with an ax-to-grind.”)

But this is hardly the first time the UN has shown affection for modern history’s foremost apostle of nuclear war. In fact, a few years ago the United Nations office in Geneva, the home of its Human Rights Council, showcased a giant photograph of Che Guevara in its halls, as revealed by a U.N. watchdog group: “Hillel Neuer, the executive director of U.N. Watch, tweeted the picture of the photograph from the building in Switzerland.”

And lest anyone think the UN ovation for Che in 1964, the honorific picture of Che at the UN in 2013, and the tweet this month were flukes:

At a ceremony in Havana in July, 2013, UNESCO honored Che Guevara by enshrining his writings in its hallowed “Memory of the World Register.”  The ceremony even included several members of Ernesto “Che” Guevara’s family!

“UNESCO’s work is part of our support for freedom of expression as an inalienable human right set down in Article 19 of the Universal Declaration of Human Rights,” declares the UN’s mission statement.

But not far from where this UNESCO/Guevara ceremony took place Cubans were being starved and beaten in pestiferous torture chambers for the crime of quoting the UN Declaration of Human Rights in public.

“UNESCO is known as the intellectual agency of the United Nations,” which stands for “Protecting freedom of expression: an essential condition for democracy, development and human dignity,” reads the UN charter.

But not far from where this UNESCO/Guevara ceremony took place, the regime being honored by UNESCO burned hundreds of books and documents in a ceremony slightly less spectacular than the one hosted by Joseph Goebbels in Berlin’s Opera Square in 1933. The bonfire was accompanied by the beating and jailing of the owners and purveyors of these works. The Castroite bonfire was fueled by such works as Orwell’s Animal Farm, the works of Martin Luther King and the UN Declaration of Human Rights.

“I plead with Fidel Castro and his government to immediately take their hands off [Cuba’s] independent librarians,” entreated none other than Ray Bradbury at the time. “And to release all those librarians in prison, and to send them back into Cuban culture to inform the people.”

But instead of heeding Bradbury, for the crime of stocking some of the world’s bestselling books (along with the UN Declaration of Human Rights), the Stalinist regime honored by UNESCO condemned the Cuban librarians to prison terms similar to the one a South African judge handed Nelson Mandela for planting bombs in public places. “As to the disposition of the books, magazines and pamphlets they are to be destroyed by means of incineration because they lack usefulness,” ruled the Castroite “judge.”

“As the United Nations agency with a specific mandate to promote ‘the free flow of ideas by word and image,’ UNESCO works to foster free, independent and pluralistic media in print, broadcast and online. This foundation is why UNESCO today promotes policies for press freedom and the safety of journalists,” reads the UNESCO charter.

But the regime whose co-founder the UN honored this month in Geneva holds the honor, according to the Paris-based “Reporters Without Borders,” of (consistently) being among the world’s top ten jailers and torturers of journalists.

“Our purpose is to contribute to peace and security by promoting international collaboration through education, science, and culture in order to further universal respect for justice, the rule of law, and human rights along with fundamental freedom,” declares the UNESCO charter.

“We reject any peaceful approach!” declared the man the UN honored in Geneva this month.

“If the nuclear missiles had remained [in Cuba] we would have fired them against the heart of the U.S. including New York City.”

“Hatred is the central element of our struggle!…hatred that is intransigent…hatred so violent that it propels a human being beyond his natural limitations, making him a violent and cold-blooded killing machine…We reject any peaceful approach. Violence is inevitable. To establish Socialism RIVERS OF BLOOD MUST FLOW!….The victory of Socialism is well worth millions of atomic victims!” (Thus spaketh the icon of flower-children, of those who habitually accuse Republicans of “hate-speech!” and of the United Nations.)