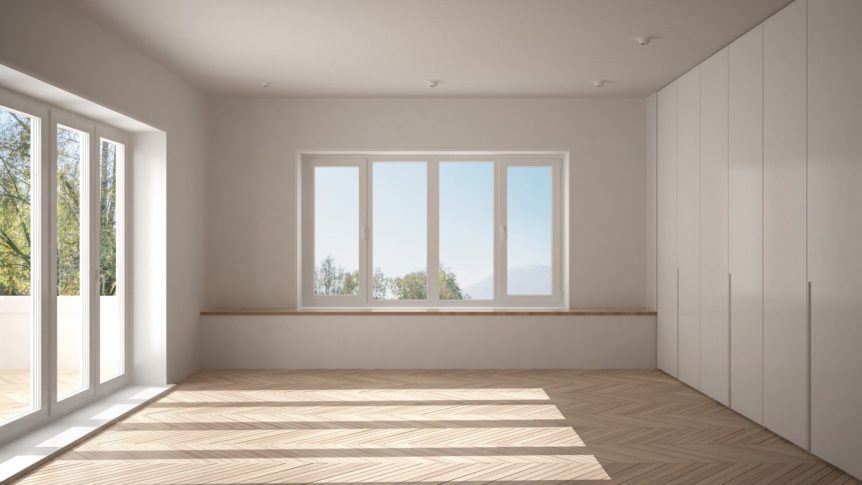 More than half a million people in America today lack housing. Some sixty-six thousand live in Los Angeles County alone. Among them is Augustus Evans, whose desire for steady work was thwarted by a felony record for bank robbery. Evans has been homeless for about a decade, but, for more than seven years, he’s kept a roof over his head and put some money in his pocket by house-sitting, as a form of gig work. A company called Weekend Warriors pays him eight hundred dollars a month to provide twenty-four-hour security for temporarily vacant properties in and around Los Angeles, most of which are in the process of being flipped. Evans has lived in more than twenty houses; he often has to chase off squatters—other unhoused people, and sometimes drug addicts, seeking shelter in the same places. Though he appreciates what he calls “shelter with pay,” he understands all too well how the real-estate industry is exploiting people. “They know the people going to default on a loan, they’ll go into foreclosure, and they’re going to take it back so the people lose,” Evans told the New Yorker contributor Francesca Mari, who wrote about him. “What it comes down to is, what kind of compassion do they have in the heart of the people who are running things? People don’t have sympathy on you when you ain’t got no place to go, and ain’t got the money to pay for it.”