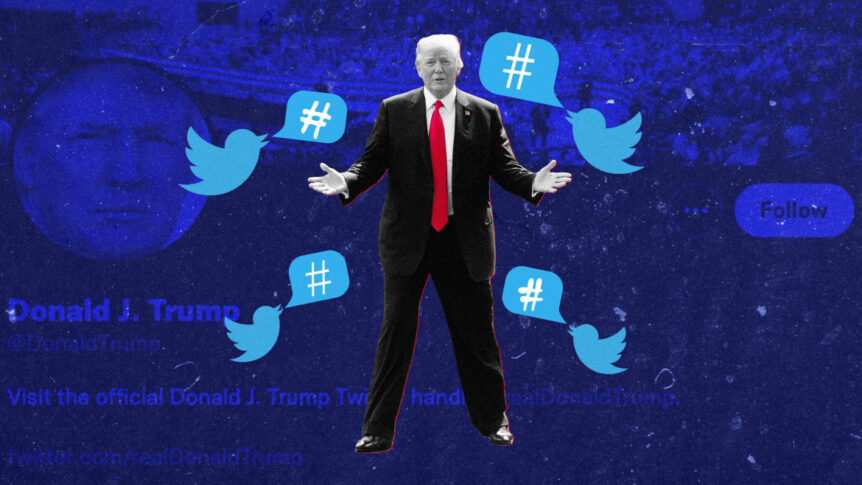 The @RealDonaldTrump handle is back—or, at least, it’s allowed to be.

The former president’s perma-banned account has been reinstated as part of Twitter’s new dispensation. As of this writing, he has yet to return from his own digital Elba, but for my money, Trump will tweet again. And with him will return a particularly obnoxious segment of his Twitter retinue: the #Resistance reply guys, those inutile political LARPers whose absurdity is matched and encouraged by their counterparts on the right.

If you’ve ever browsed the responses to Trump’s posts, you know the accounts I mean. Most of them, as is typical of reply guys more broadly, have small followings, though a lightning-fingered few collect huge crowds by posting rapidly enough to secure the coveted spot of top reply. Speedy or not, the dedicated replyers answer a shocking proportion of Trump posts (seriously, do these people have jobs?), responding with insults, corrections, threats, memes, soundbites, self-promotion, or simply the same thing over and over and over again.