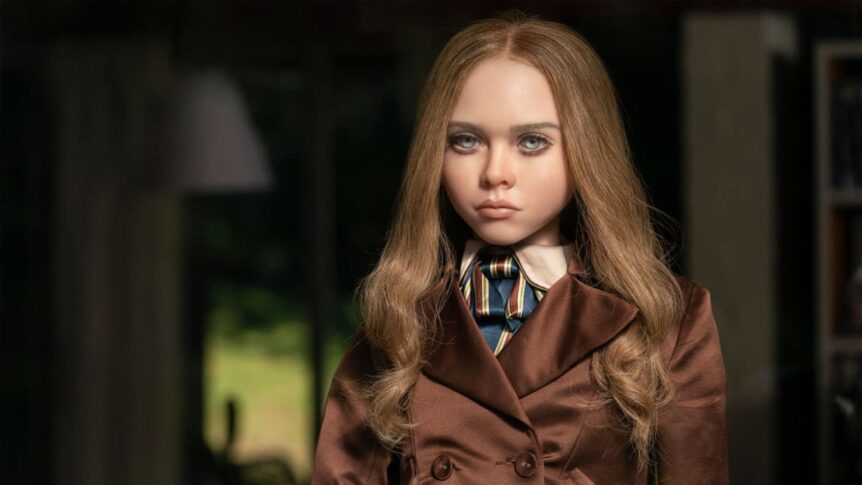 By now, you’ve surely heard about just how absurd M3GAN—the movie about a malicious robot doll who sings, dances, and rips little boys ears off—is. There’s been lots of talk about Allison Williams’ stellar performance (with plenty of fantastic profiles of the Girls star), as well as the “Penny Nickel Dime” girl (Jenna Davis), who voices M3GAN herself. But in the film, M3GAN does something completely wild that deserves to own the conversation. And it’s via a lullaby she sings to her “best friend” Cady (Violet McGraw).

Before you ask, no, it’s not the “penny nickel dime, penny penny nickel dime” song, for which Davis earned internet virality. It’s also not a song by another M3GAN, like “Made You Look” by Meghan Trainor or “Body” by Megan Thee Stallion, though either of those would’ve been equally chaotic needle drops.

No, any of those songs would be far too obvious. Instead, as Cady faces nightmares in bed, M3GAN lulls her to sleep with lyrics that could only be sung by an indestructible robot girl: “I’m bulletproof, nothing to lose/ Fire away, fire away /Ricochet, you take your aim /Fire away, fire away /You shoot me down, but I won’t fall /I am titanium.” Recognize that tune? 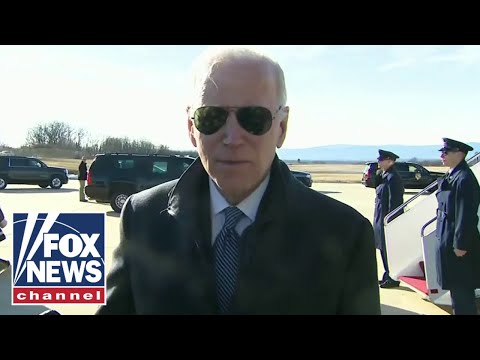