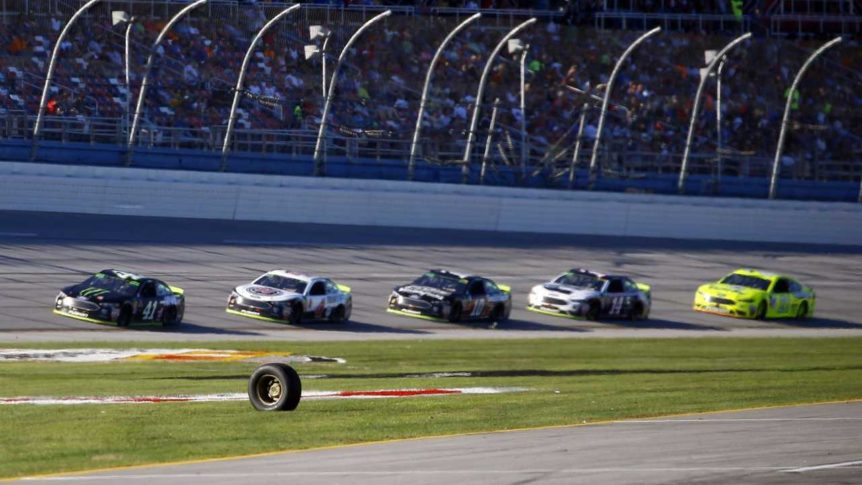 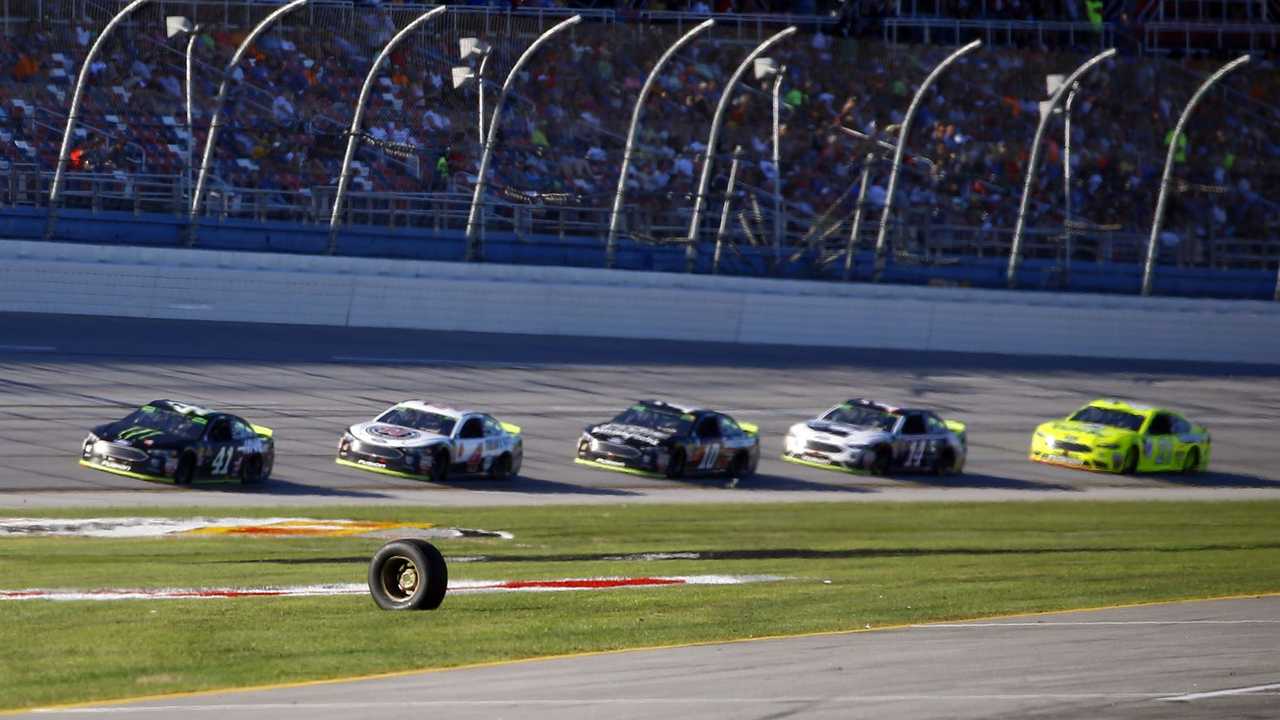 NEW ALEXANDRIA, Pennsylvania — The scent of funnel cakes, grilled hot dogs and an ever-so-faint whiff of diesel fuel fill the air. The odd combination somehow works, adding to the excitement and anticipation as thousands of families and gearheads fill the stands surrounding the track of the local Lions Club Demolition Derby here in Westmoreland County.

From the clothing to the massive, oversized tires that serve as makeshift bumpers to protect the people in the stands from an errant jalopy, nearly everything and everyone is draped in red, white and blue.

Before you form a misguided stereotype, there is a lot more going on here than first meets the eye — beginning with the organization that is running it. The Lions Club began in 1917 in Chicago, founded by business leader Melvin Jones. Jones believed that members of the business community, large and small, had an obligation to address the betterment of their local communities. Like other do-goody fraternal organizations of that era, the club’s objective was to serve outside the influences of government and politics.

Within three years, it went international. The club showcased its efforts at the world’s fair, made Amelia Earhart an honorary member, answered Helen Keller’s challenge to serve the blind, provided an organized baseball program for children (that led to the very first Little League baseball game, played in Williamsport, Pennsylvania, in 1939) and gave 6-year-old Stevie Wonder a drum set for Christmas.

One hundred four years later, the Lions are still doing good deeds, including this demolition derby. Its proceeds will go back into the community, explains Randy Bacher, president of the New Alexandria Lions Club.

“This is all about giving back and serving the community,” Bacher says. The roar of the engines of the derby cars is so constant that he has to shout, and then the siren signals the end of that round of demolition driving. “Our proceeds go to the local schools where we run the Lunchables Backpack program, which provides weekend meals and snacks for local schoolchildren. We also sponsor scholarships through the two local high schools for the community college and also help fund four local volunteer fire departments.”

In turn, those same people give back by volunteering to staff the event. “They are running the stands, keeping the track clear, coordinating the parking lot and serving as ambassadors to guests,” explains Greg Oyaick, second vice president of the club.

Both men are standing on the sidelines, overseeing the operation, enjoying the event and making sure everything is running smoothly.

“Unfortunately, we have more volunteers than we have members of the club,” explains Bacher. They have tried 100 different ways of trying to recruit young people to join the club, he says, but nothing seems to interest them.

“When we were young, we were compelled to serve,” he says. “This culture promotes this what-is-in-it-for-me attitude that doesn’t always lead to service to the community.”

It is a problem many fraternal organizations across this country have encountered since the children of the 1960s Me Generation took those attitudes with them into adulthood and passed them on to the next generation.

“What is going to happen to our club?” Bacher wonders out loud.

In response, Oyaick asks, “What is going to happen to our communities?”

The void would not only be felt at an empty track off old U.S. Route 22 on warm summer nights, but also in the lost funds that this and similar organizations provide outside of government to keep communities from fraying.

Young people often cite their busy lives as reasons for not joining, yet that excuse was not used by their fathers and their fathers before them, a series of generations that joined service organizations such as the Lions Club or the Kiwanis or the Elks or the Rotary. As they diminish and their members die off, one more cultural touchstone goes with them, and one less community has its volunteer fire department funded, or a baseball field for the local kids, or lunch on a Saturday for a family experiencing food insecurity.

Demolition derbies are as American as a glass of bourbon, an apple pie or the sound of a wooden bat cracking against a speeding baseball. They began around here sometime in the 1930s, as people found a use for their old tin lizzies that were rusting away in barns all across rural America.

The rules often vary, but the object remains the same. At least five (there were 25 at this event) drivers compete by intentionally ramming their vehicles into one another.

“The last person standing — or I should say, still operational — is crowned the winner,” explains Oyaick.

Some fans follow drivers and their cars from event to event. Some people just pick a car to win, just by the look of it, the make or even the color. There are wild cheers when a car makes it through another round, and there are even cheers of admiration when one is so beat up it has to be towed off the muddy field by a tractor.

Walking through the parking lot, the variety of license plates from New York, Maryland, West Virginia and Ohio provide more evidence people are looking for entertainment outside of sitting in front of a large screen in their home or hunched over a small screen elsewhere. They are looking for community and a sense of belonging.

“You definitely get that here,” says Bacher. “Our challenge is to get people involved, so events like this continue to happen. I guarantee you, once you are part of a service group, you always want to be part of that. We just have to figure out how to get them in the door that first time.”

If not, he says, he’s not sure what will happen to the club or the people who benefit from its volunteerism.

Salena Zito is a national political reporter and columnist for the Washington Examiner as well as a weekly columnist for the New York Post. She reaches the Everyman and Everywoman through shoe-leather journalism, traveling from Main Street to the beltway and all places in between. To find out more about Salena and read her past columns.