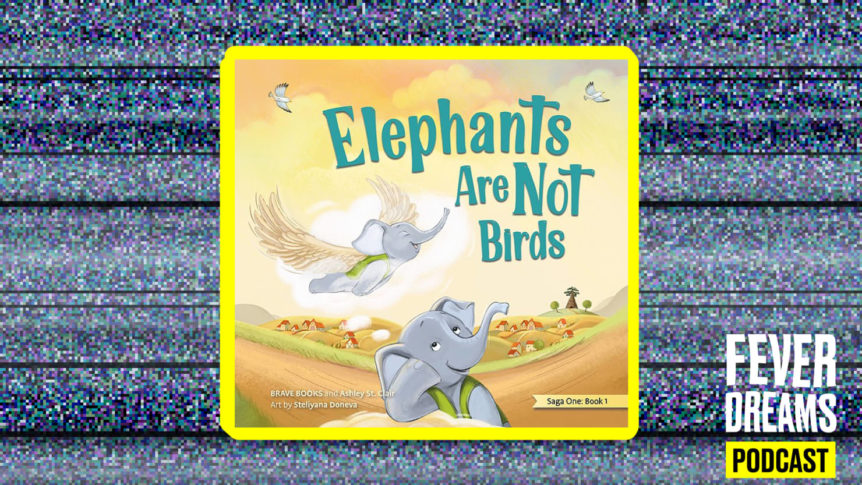 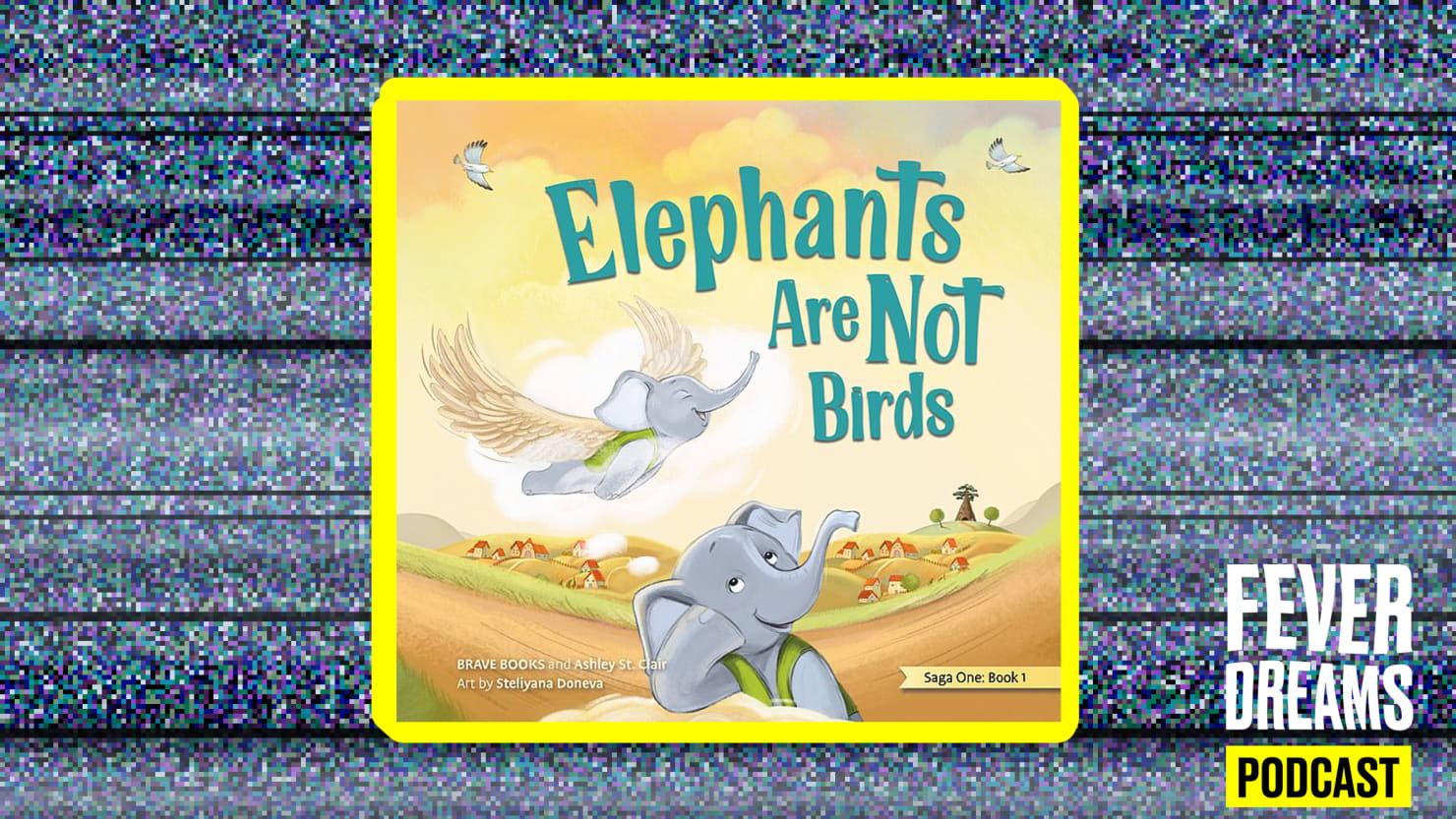 When you’re tucking your kids in at night, which would you rather read to them: The effete liberalism of The Giving Tree or Goodnight Moon? Or, a new series of explicitly Trumpy kids’ books where foxes and other adorable creatures teach your small children that they’re communists for eating free ice cream or endorsing trans rights?

The conservative publisher Brave Books is really hoping that enough of you go with the second option.

On this week’s episode of The Daily Beast’s Fever Dreams podcast, hosts Will Sommer and Asawin Suebsaeng dive into the extended, somewhat Marvel-like universe of these “Brave” children’s books, which the publisher hopes will be authored and supported by various pro-Trump luminaries. The books seem to be composed primarily of animal characters who try to convince the young readers not to succumb to wokeness or the idea that trans people exist.

But there are times when these new books appear to wade into darker, and confusingly lurid, territory that will almost certainly go over the heads of American toddlers, though perhaps not their MAGA parents.

“I’m pretty sure they put Jeffrey Epstein’s Little St. James in this book series,” Sommer marvels. “Tell me this is not about Epstein island: Okay, it’s called Cabal Island. Right? And it has a temple on it, just like Jeffrey Epstein’s island. And here’s the description of ‘Cabal Island’: ‘Cabal Island may be the most mysterious of them all. Freedom Island’s wealthiest animals vacation at the Temple of the Serpent, which makes everyone quite curious.’ Right? Am I wrong? That’s about Little St. James, right?”

Sommer adds, “It’s not exactly like the most subtle stuff, but I would not put Jeffrey Epstein references in a children’s book”—but he concedes that’s probably “why I don’t have an entire series.”

Brave Books didn’t respond to a request for comment.

Suebsaeng, having checked out some of the art of these books and several descriptions released by the publisher, simply concludes, “This is going to rot their brain. [The kids are] not going to know what’s going on.”

Elsewhere on the episode, Suebsaeng and Sommer welcome New Republic staff writer Alex Pareene, who elaborates on his series of articles detailing why the modern Democratic Party is so god-awful at “propaganda,” and how liberals are losing that fight to the Republicans. Pareene also discusses his recent piece on why “Video Games Are a Labor Disaster,” and how the future of the Republican Party was accurately foretold among the openly fascist marchers at Charlottesville in 2017.

“In the era of Donald Trump, why would a young person say, ‘the Republican Party, I want to get involved in that?’ There’s really only one reason and it’s Trumpism and, in particular, it’s this internet version of it, which is entirely this toxic, 4Chan-based, often crypto-Nazi-like white nationalism and winking, ironic white nationalism,” Pareene diagnosed. “That’s the only appealing thing about conservatism to young people these days—not the nice young people.”

Pareene continued, “What that means is… the people who are most engaged in it, the people who will fill these roles in the conservative political pipeline that will eventually feed the party, that was their entry into it. And that’s going to be true now for years to come… and these are the people who will be Republican operative and Republican politicians for years to come—because those are the ones who entered the formal party organizations during the Trump years. And I think that we are only beginning to grapple with that.”

Listen, and subscribe, to Fever Dreams on Apple Podcasts, Spotify, and Stitcher.