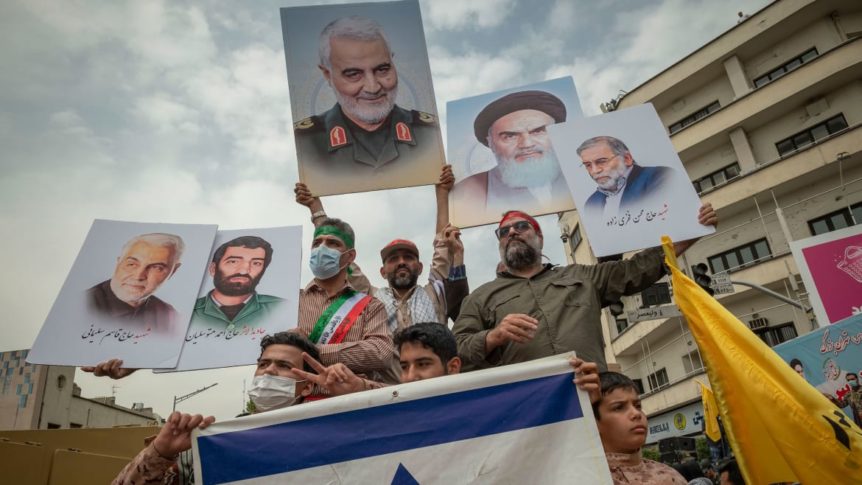 TEL AVIV, Israel—The ongoing war between Israel and Iran across the Middle East came out of the shadows and into the open long ago. But now, on the back of several suspected Israeli attacks inside Iran itself, the deadly contest threatens to escalate—possibly beyond the region.

Last week, several quadcopter drones smashed into a suspected Iranian nuclear research and drone facility at Parchin, killing one engineer. Mere days before, two assassins on motorbikes shot dead an Iranian military colonel in the heart of Tehran. In February, several drones hit an Iranian unmanned aerial vehicle (UAV) base in the west of the country at Kermanshah. Although never officially taking responsibility, various unsubtle hints by Israeli officials and media reports have left little doubt as to the provenance of these attacks.

This is all part of what the Israeli government, just under a year in power, has come to describe as its “Octopus Doctrine,” a new and risky expansion of its campaign against Iran’s military and nuclear capabilities.