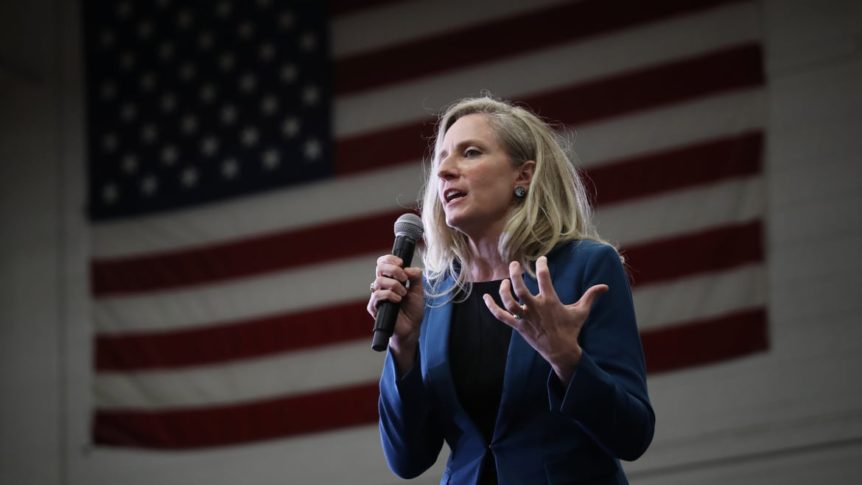 Rep. Abigail Spanberger has been sounding the alarm on inflation for nearly a year. But at times, it was as if she was screaming into the void.

As she was pointing to rising prices in her local grocery stores, Democratic figures, including Treasury Secretary Janet Yellen, maintained inflation would be “transitory” and fade sooner rather than later. But that forecast didn’t ring true, a fact Yellen acknowledged earlier this month.

Now, with inflation numbers last week showing prices up 8.6 percent year over year, food up 10.8 percent as of April, and gas prices averaging $5 gallon, Spanberger is mounting a final sprint for Democrats to do something before the November elections.