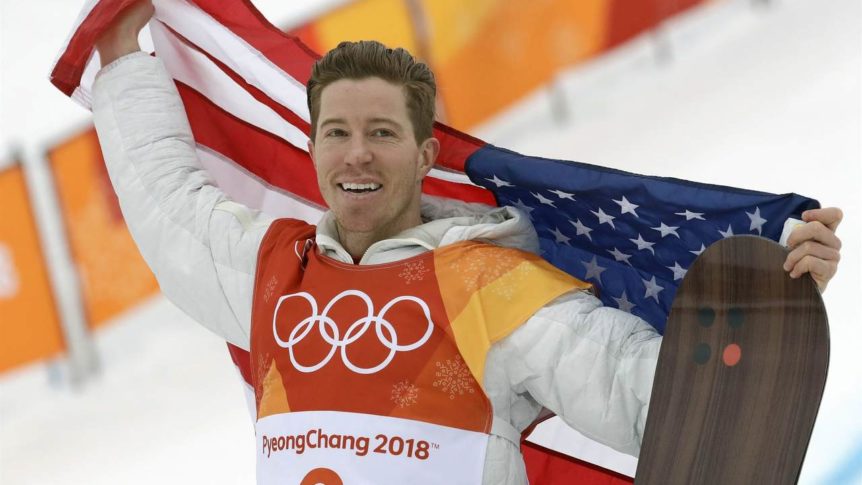 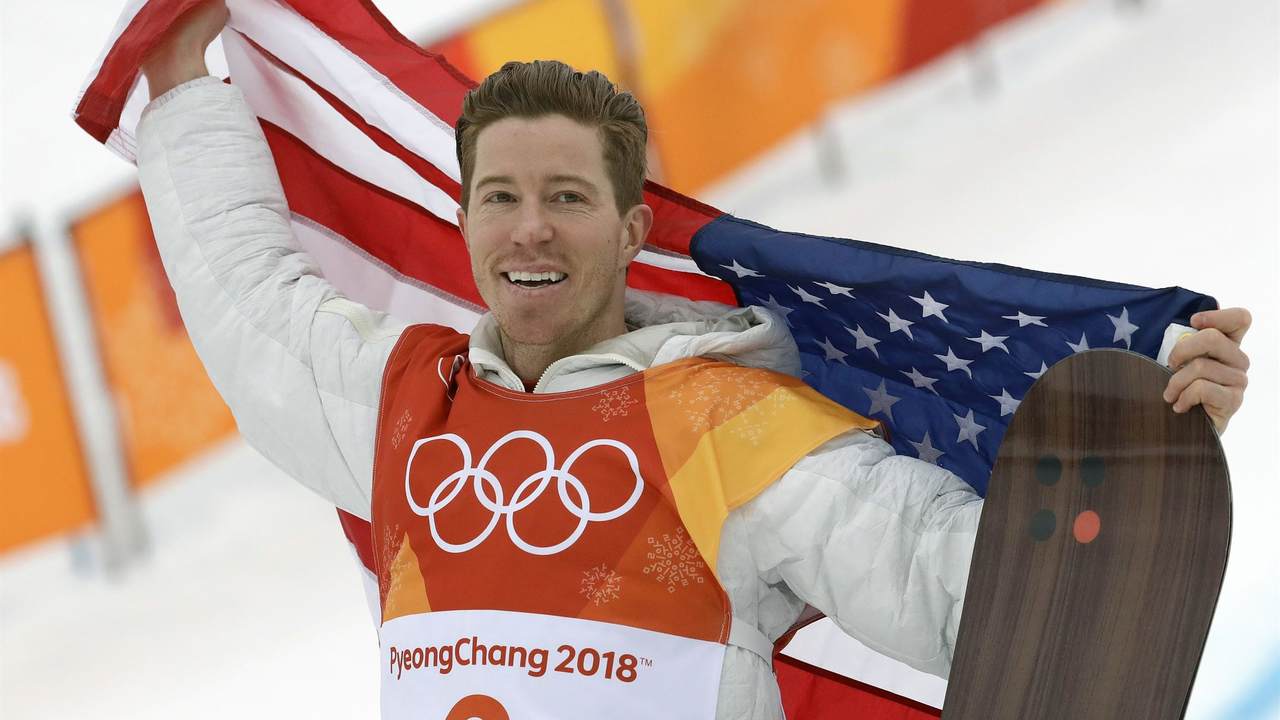 Can you imagine what would happen to an Olympic athlete from China or North Korea if he or she decided to protest their national flag at a medal ceremony? That would likely be the last thing that person did as a free human being. That’s another reason why I appreciate the freedoms we have here in America. At the same time, that doesn’t mean that I have to like such protests at the Olympics. In point of fact, I don’t.

That’s part of my freedom as an American, too. I can dislike such protests and I can say so openly.

The fact is, the Olympics are the only sports event that can truly be called international, even more so than the World Cup in soccer (or, as the rest of the world calls it, football). That’s because every nation can send athletes to compete, and more nations are represented in the Olympics than in any other sporting games.

And, in contrast with, say, the World Cup in soccer where the poorer teams are quickly eliminated, in the Olympics, even the smallest country might take home a medal, even if it’s a bronze medal.

To this day, in countries like Israel, which are not known for sports, a single medal is a cause for celebration. And when the medal is won, the headlines announce, “Israel wins a silver medal!” Or, “Tunisia takes gold!” The athletes name is a subheading to the story. It is the country’s victory that is announced.

Even the US women’s basketball players, well-known for not coming onto the basketball court during the playing of the national anthem during their regular WNBA season, have decided to stay on the floor during the anthem.

As explained by four-time Olympic medalist Sue Bird, “You are wearing USA jerseys and it does change the conversation a little bit and what you’re representing. With that, I don’t feel like a hypocrite in any way. Everyone knows where we stand. I don’t think it contradicts anything since we’re actually doing the work.”

Then the silver medals, then the bronze medals, all listed by country. Not a single athlete is named or mention. This is all about national prowess in sports.

Decades back, during the days of the Soviet Union, the competition with America was not just fierce. It was ideological. Which nation can produce better athletes? Which country has better sports programs? Which way of life is more conducive to athletic excellence?

And when East Germany, so small when compared to the larger countries of the world, began to win a disproportionate number of medals, that, too, was lauded as further testimony to the superiority of communism. At least, until the massive doping scandals were revealed, after which all those accomplishments were drowned in shame.

To this day, though, that sense of competition exists when it comes to China vs the USA. Can our freewheeling, capitalistic, independent system beat their super-structured, at times compulsory system?

These sentiments may not be expressed openly (although I certainly remember hearing them as a boy when it came to America vs. the Soviet Union), but they are there under the surface. (Do you really think such sentiments are not expressed in China, especially at the highest levels? A triumph over America at the Olympics is an ideological triumph too.)

And that’s why, every four years, we put aside our minor quibbles and root for our national team. That’s why, as much as we face up to our own challenges in America, during the games, we’re happy to chant, “USA! USA! USA!”

It becomes more difficult, though, when we’re aware that some of our athletes despise what our flag stands for. Or if we’re wondering what they’ll do if they medal and get to the platform. Should we be proud of their stunning athletic accomplishment or should we cringe?

Again, these athletes are free to protest 24/7 in America or wherever they like. That’s part of the beauty of being American. But that doesn’t mean we have to like it.

And so, as much as I appreciate the past gold medals won by the women’s soccer team, I have mixed feelings about them when they play. Will their next victory be the opportunity for them to make a strong lesbian statement, as in a very public kiss with a partner? Or will they send some other kind of political message?

I do appreciate the courage of Tommie Smith and John Carlos, who raised a black fist in protest in the 1968 games in Mexico. And I recognize that this took place just months after the assassination of Dr. Martin Luther King.

I also recognize that America then was very different than America today. (Indeed, these two men paid dearly for their actions, both in the public square and professionally. In my opinion, the punishment was far too severe.)

And I am hardly one who refrains from criticizing America’s many weaknesses and sins, to this very day.

But there’s a time and a place for everything. And I’m sure I’m not alone in wishing that, for just a few days, we could join together and cheer on our athletes who, in turn, will feel proud to be Americans. Is this too much to ask?