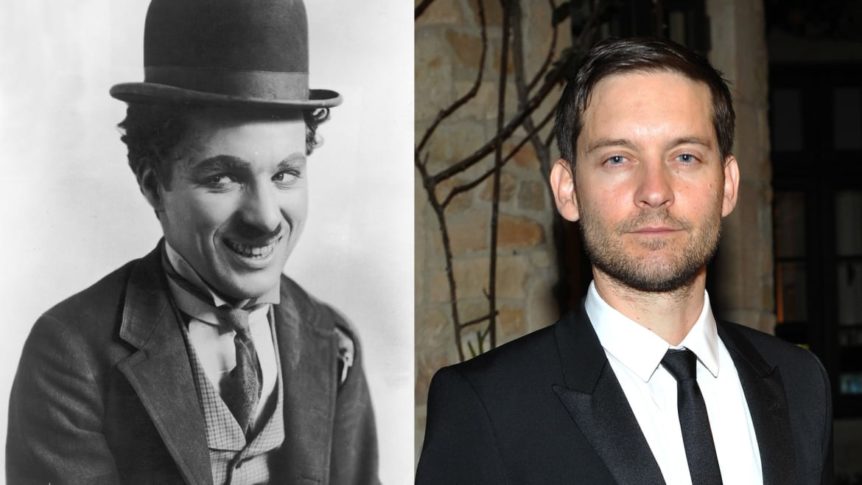 Tobey Maguire is making his starring return to the silver screen in the most iconic way possible—as legendary silent film actor Charlie Chaplin. With the exception of his memorable cameo in last year’s Spider-Man: No Way Home and a voice acting part in The Boss Baby, Maguire has not starred in a movie since 2014. That’s all changing later this year when he appears in Damien Chazelle’s Babylon.

Babylon is the La La Land director’s loving tribute to the Golden Age of Hollywood, specifically the transition from the silent film era to the rise of talkies. On Thursday, CinemaCon audiences got a first look at footage from the upcoming movie.

Maguire stars alongside Brad Pitt and Margot Robbie in the glitzy, champagne-soaked portrait of showbiz during the late 1920s. Pitt (and a sizable prosthetic nose, apparently) plays suave actor John Gilbert, known for his performances in The Merry Widow and The Big Parade. Robbie, meanwhile, will be taking on the role of sex symbol and quintessential flapper girl Clara Bow. 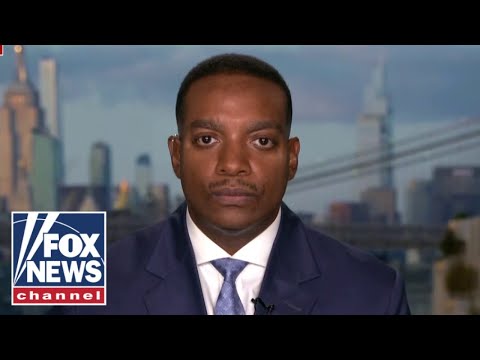