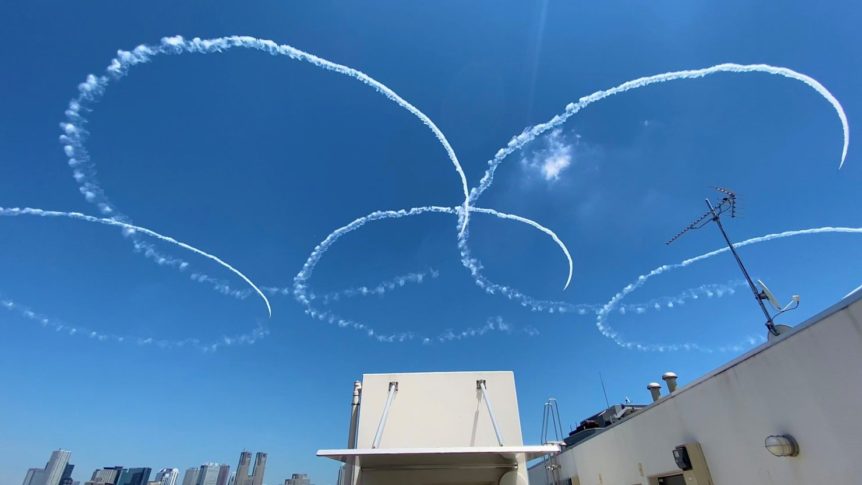 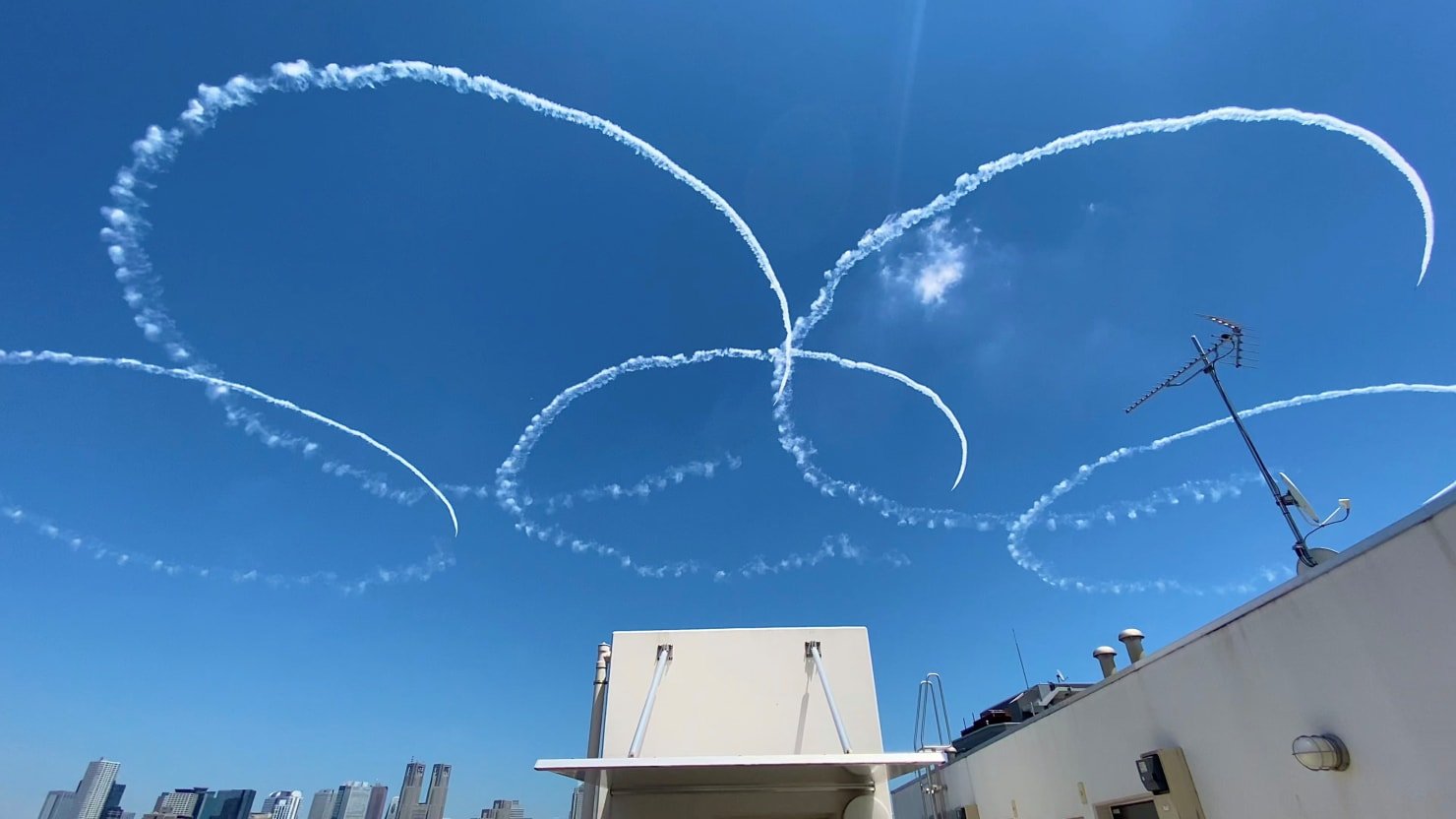 COVID-19 cases continue to surge in Japan as foreign dignitaries, including first lady Jill Biden, touch down ahead of the delayed 2020 Summer Olympics. On Thursday, Tokyo logged 1,970 new infections—the highest number since mid-January as the city swelters under a state of emergency over the worsening wave of the pandemic.

With just 24 hours to go before Japan opens these doomed Games, at least 18 athletes have already been sidelined after contracting the virus, including American teen tennis sensation Coco Gauff. Others, like American Paralympian Becca Meyers, who is deaf and blind, had to pull out of the competition after Japanese organizers cited COVID-19 restrictions when prohibiting her mother to come as her personal assistant.

Olympic organizers confirmed that just 950 stakeholders or invited guests like Biden will attend the Opening Ceremonies. Each country’s flag-bearers and teams will take part while masked and be required to socially distance during the entrance procession.

But it’s not just the pandemic challenging the organizers of these Games. On Thursday, the Opening Ceremony director Kentaro Kobayashi was canned after a video of a Holocaust joke he made at a comedy club in the 1990s emerged. His departure follows that of the Opening Ceremony composer Keigo Oyamad, who quit after an interview of him bragging about bullying a disabled boy into eating feces emerged. Before that, the creative director Hiroshi Sasaki was dismissed after he was called out over sexist remarks about a Japanese female entertainer. On Thursday, Japanese media reported that former Prime Minister Shinzo Abe—who led Japan when they won the bid for these Games—will not attend, though it is unclear exactly why.

Even the head of the organizing committee, Seiko Hashimoto, couldn’t muster up enthusiasm for what many feel will be a gold-medal superspreader event. “I offer my deep apology for causing trouble and worry for many people concerned as well as Tokyo residents and Japanese people when the Opening Ceremony is almost upon us,” he said.

As the Games forge ahead, Tokyo residents have expressed anger and concern about the risks they run by hosting such an international event, even though most of the competition will be held without spectators. A poll cited by Reuters found that 68 percent of those asked doubted that the Olympic organizers could control coronavirus infections during the competition and that 55 percent say they were opposed to the Games kicking off.

Thomas Bach, the head of the International Olympic Committee did his best to assure Japan’s Emperor Naruhito that they were doing their best not to bring new infections into the country when the two met ahead of the Opening Ceremony.

But days earlier, Bach admitted he has suffered “sleepless nights” and “doubts every day” over whether the Games should go on. In the end, he said “cancelling the already delayed event was never an option,” though history may well prove that it should have been.