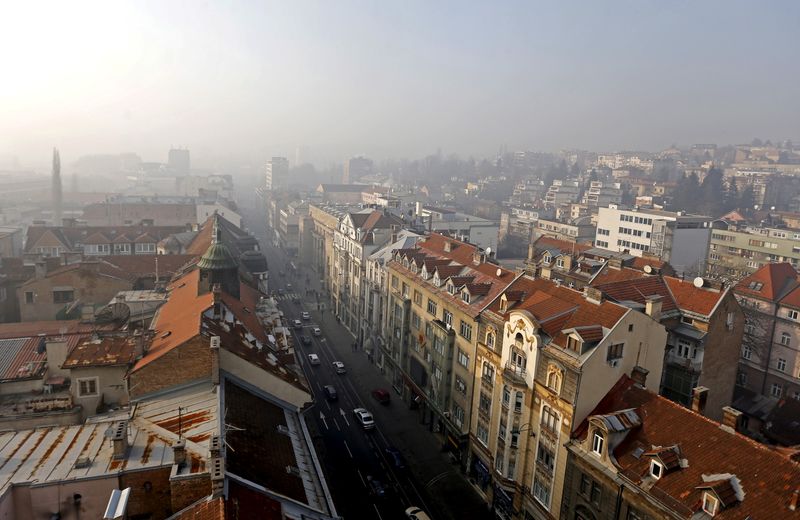 SARAJEVO (Reuters) – The top court in Bosnia on Friday released the country’s intelligence chief following his detention and interrogation on charges of money laundering and abusing his office to forge university diplomas.

Osman Mehmedagic, head of the Intelligence-Security Agency (OSA), was arrested on Wednesday at the request of state prosecutors who said he was being investigated for the abuse of office or authority and for forging the documents and money laundering.

Bosnia’s state court rejected the prosecutors’ request to keep Mehmedagic in detention for 30 days while the investigation is under way and an indictment issued.

However it banned Mehmedagic from communicating with other suspects in the case of alleged diploma forgery, as well as with prosecution witnesses and anyone else except for his lawyers.

The prosecutors said they would appeal against the decision to set him free.

The arrest of Mehmedagic, a Muslim Bosniak, caused an uproar in ethnically divided Bosnia, with Bosniak politicians accusing the prosecutors of acting on political orders by Croat and Serb political leaders.

Mehmedagic’s lawyer Senka Nozica said there was no basis to accuse him of the criminal acts he was suspected of.

Last month, police arrested the director of the American University in Sarajevo and Tuzla for reportedly illegally issuing a diploma to Mehmedagic. The director was released from detention this week.

In October, Mehmedagic and an associate were charged with abuse of office for allegedly using agency resources to spy on a man who had filed a criminal complaint against him, but the court acquitted them of the charges. Prosecutors appealed.

Corruption is widespread in Bosnia, which has been ruled by the three rival ethnic communities after the bloody breakup of Yugoslavia in the Balkan wars of the 1990s, infiltrating all spheres of life, including the judiciary, education and health.