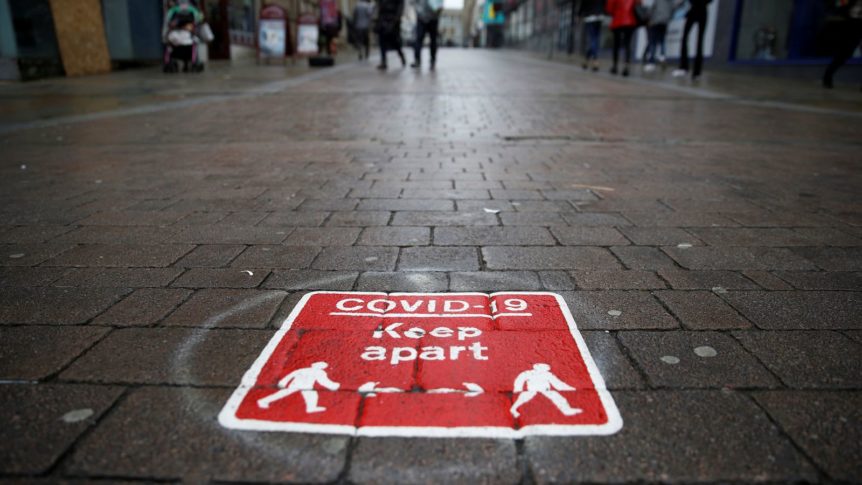 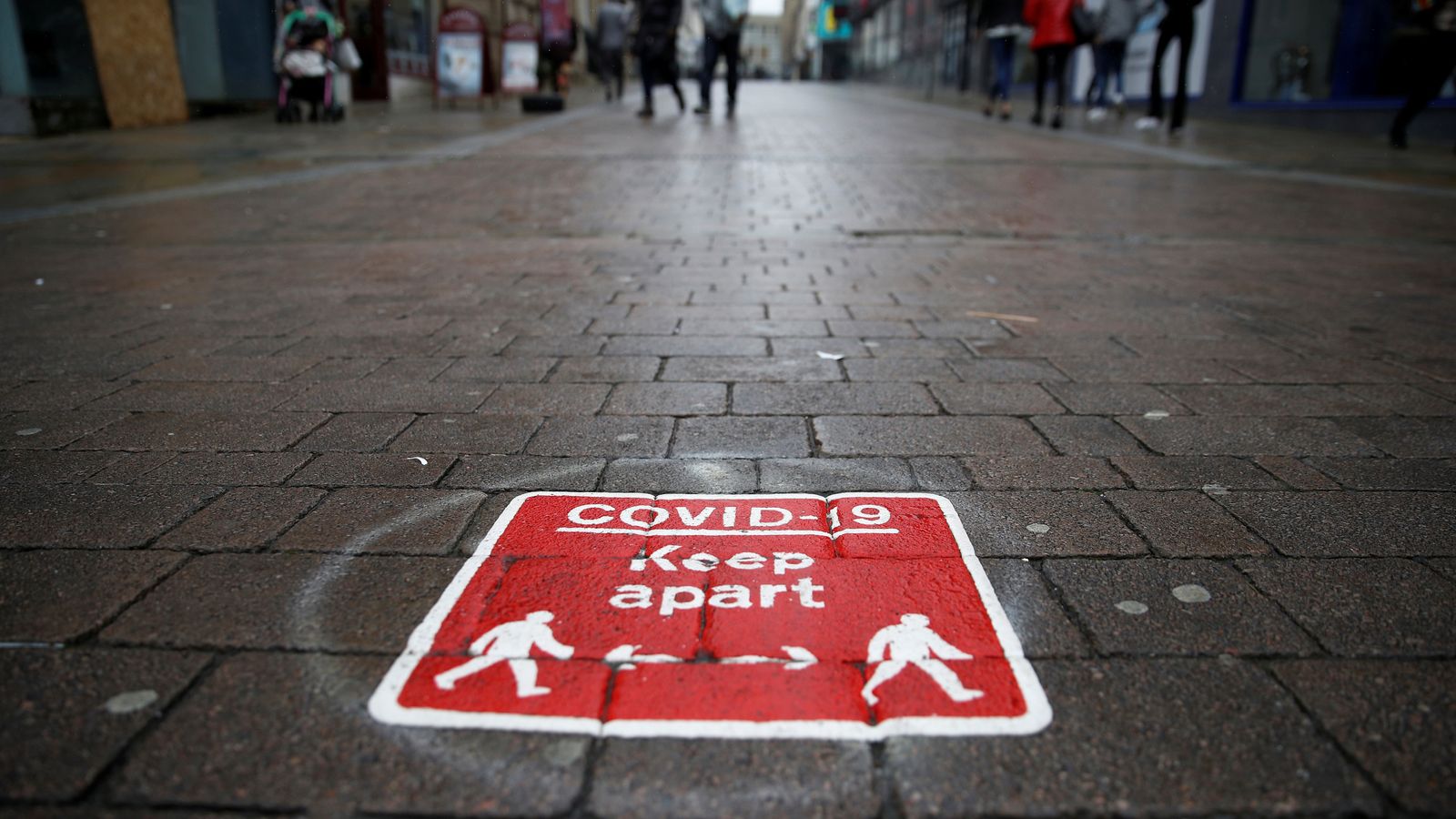 You can agree with Steve Baker’s stance on COVID restrictions – he is broadly against – or not.

At points in the last 16 months he has represented the views of a majority of Conservative MPs. At other points his views cover only a small minority.

However the reason the Tory backbench MP and chair of the COVID Recovery Group is worth listening to, on the subject of his latest speciality topic, is his ability to highlight where every debate is likely to go next.

Mr Baker told Sky News that, for all of the optimism amongst Tory MPs that new Health Secretary Sajid Javid will change the balance of support between liberty and restrictions in favour of the former, he has concerns.

Mr Javid has committed the government to lifting the final restrictions in step four of the roadmap for England.

This will mean an unlimited number of people can gather indoors and nightclubs and larger events can take place.

But its tag of “freedom day” may prove misleading.

This is because the government is largely silent about the conclusions of a separate “social distancing review” going on in parallel, which could see many restrictions stay in place.

Arguably this review has more impact that step four – it governs what should happen to the one metre-plus social distancing rule, the future for face masks and the guidance on whether people should continue working from home.

Mr Baker has concerns because this is not overseen by Mr Javid, but by Cabinet Office minister Michael Gove.

Mr Baker said, bluntly, that Mr Gove “is much more pro-state than most Conservatives, particularly Sajid and myself”

“I don’t think Michael minds using state power so long as he’s the one using it,” he added.

Subscribe to the All Out Politics podcast on Apple Podcasts, Google Podcasts, Spotify, Spreaker

If the government concludes the best way forward is to alter mandatory advice to voluntary advice, this may result in restrictions for many staying in place.

He said that voluntary guidance will be interpreted by the Health and Safety Executive and many companies as being “effectively compulsory”.

“Until the government stops recommending these things, too many businesses will be unviable,” Mr Baker added.

He said that true freedom means the closure of all the infrastructure associated with the pandemic; an end of test and trace and the system of quarantine, with only face masks on London Underground trains remaining.

Mr Baker also called on the government to stop putting the protection of the NHS as the single biggest policy goal of pandemic management.

“I am not willing ever to concede that our freedoms are a tool of NHS capacity management,” he said.

“I think if we were to concede that we would be into a world where enormous and important areas of our lives would become uninvestable; things like airlines and travel and pubs and restaurants and events.

“So I am not willing ever to concede that.”

That would mark a very big change of stance from the one Mr Javid inherited on Saturday.