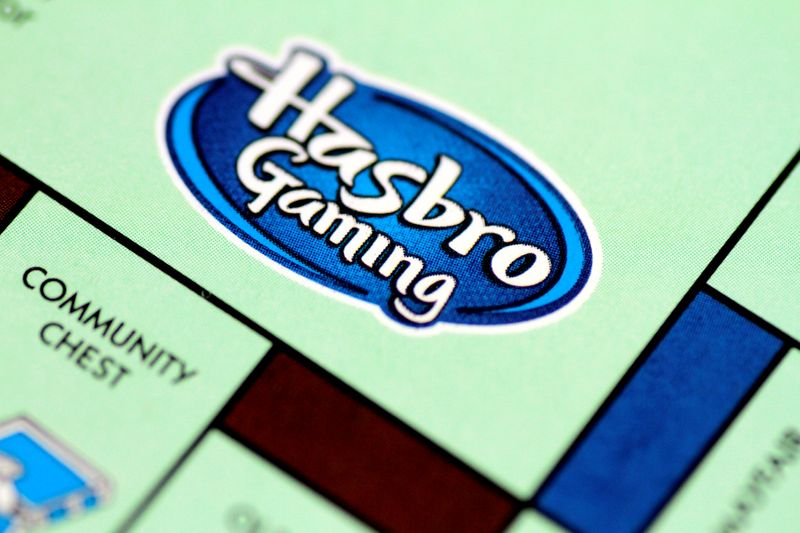 FILE PHOTO: A Monopoly board game by Hasbro Gaming is seen in this illustration photo August 13, 2017. REUTERS/Thomas White/Illustration

(Reuters) – Toymaker Hasbro Inc beat quarterly revenue estimates on Monday, as its film and television production business returned to growth after being largely shutdown by the pandemic last year.

The Monopoly maker’s net revenue rose 54% to $1.32 billion in the three months ended June 27, beating analysts’ average estimate of $1.16 billion, according to a Refinitiv IBES estimate.

(Reporting by Uday Sampath in Bengaluru; Editing by Arun Koyyur)