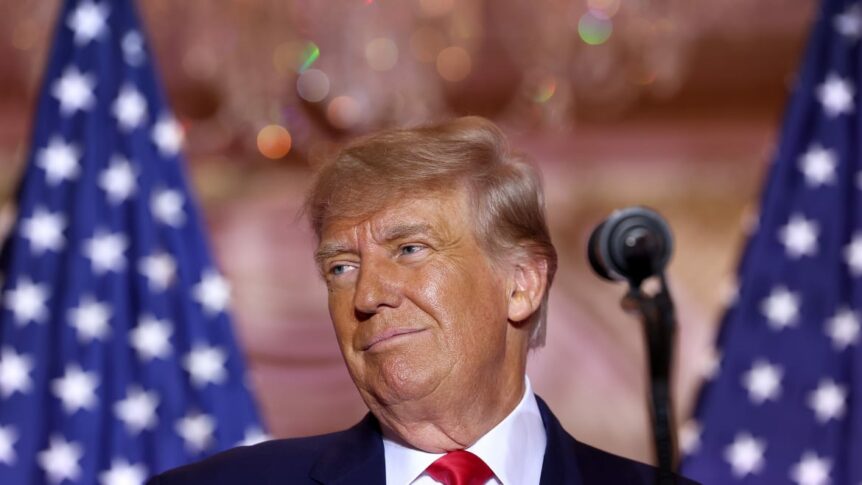 The largest criminal case against former President Donald Trump’s corporate empire—and the one that has come closest to implicating him directly in illegal behavior—has come to an end, with a New York judge forcing two of his companies to pay $1.6 million in fines for routinely cooking the books and cheating on taxes for more than a decade.

The monetary punishment, the corporate equivalent of a criminal sentence, was ordered by Justice Juan Merchan on Friday morning.

“You’re given 14 days from today to make payment,” the state judge said, refusing the companies’ request to delay paying the fine until next month.