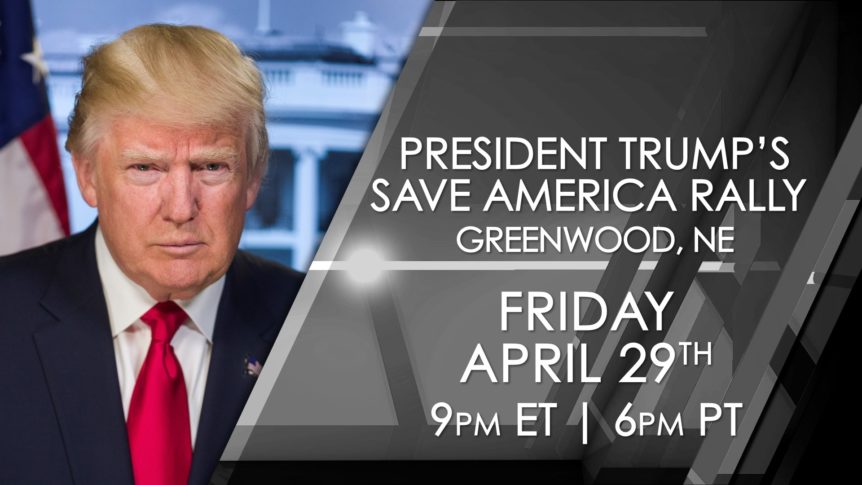 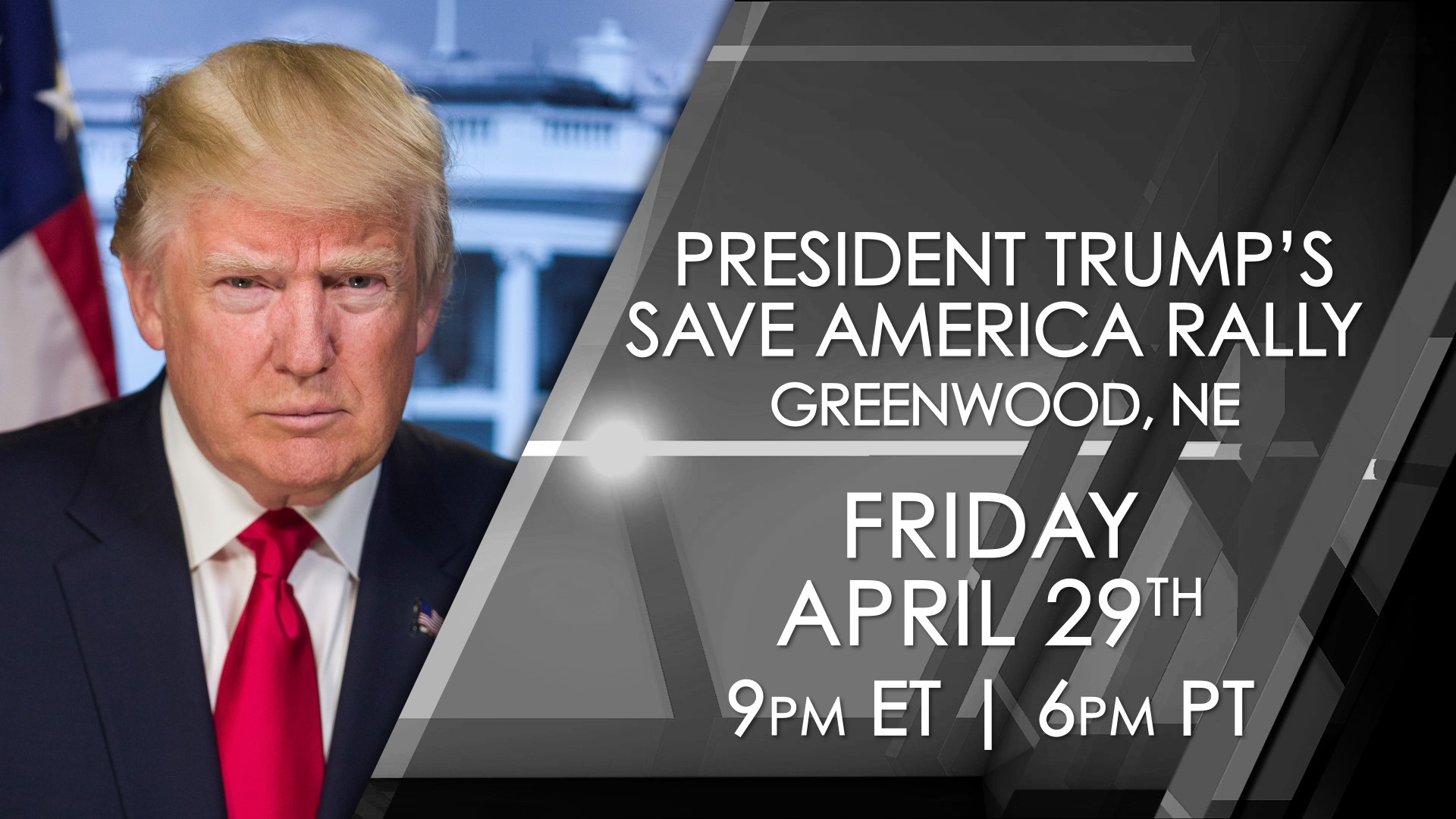 The 45th president is set to hold a ‘Save America’ rally in Nebraska with his pick for the state’s next governor. Donald Trump is expected to share the stage with gubernatorial candidate Charles Herbster.

Herbster has recently faced calls to drop out of the race after sexual misconduct allegations, which he has vehemently denied while accusing his rivals in the party of being behind the claims.

The ‘Save America’ rally will be held in Greenwood, which is about 20-miles east of the state’s capital of Lincoln. Tune in to One America News at 6pm PT / 9pm ET for live, uninterrupted coverage of the event.