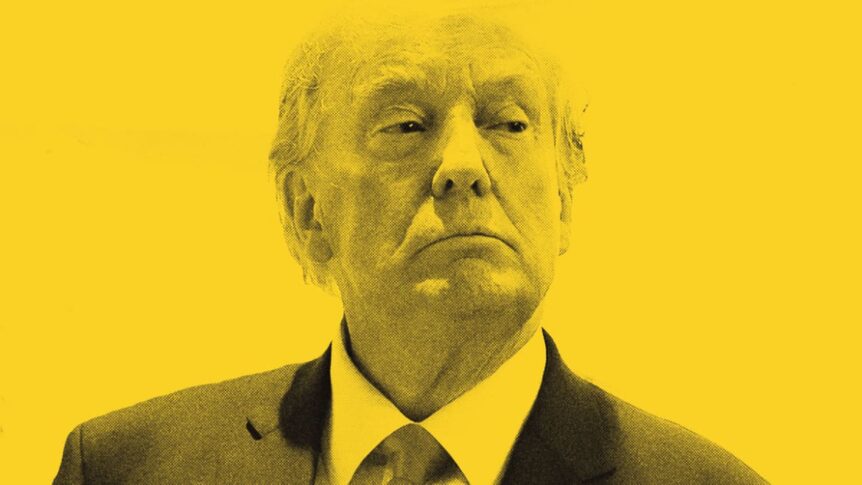 Former President Donald Trump’s bizarre and insanely early rollout of his 2024 presidential campaign has former prosecutors accusing him of simply seeking cover from a potential federal criminal indictment. But those same legal experts say Trump announcing his candidacy would at best only delay a prosecution—and at worst cause a MAGA insurrection.

“Trump put down a marker. He thinks that’ll give him some political cover,” James D. Zirin, a former federal prosecutor, said of Trump’s decision to announce. “It’ll put him in a stronger position to fire up his base and claim the whole thing is a political witch hunt and send them out into the streets.”

While another violent insurrection would be a worst-case scenario, Trump announcing for president will make the Justice Department more skittish about indicting him—but only because the Department of Justice is so concerned about appearances.