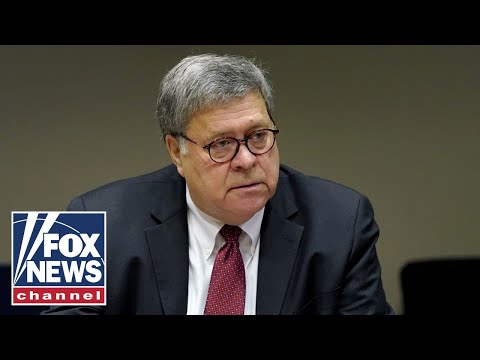 Fox News contributor Jonathan Turley says former Attorney General Bill Barr is being seen as the ‘champion of democracy’ after some Democrats on the House Select Committee previously labeled him as dangerous. #FoxNews