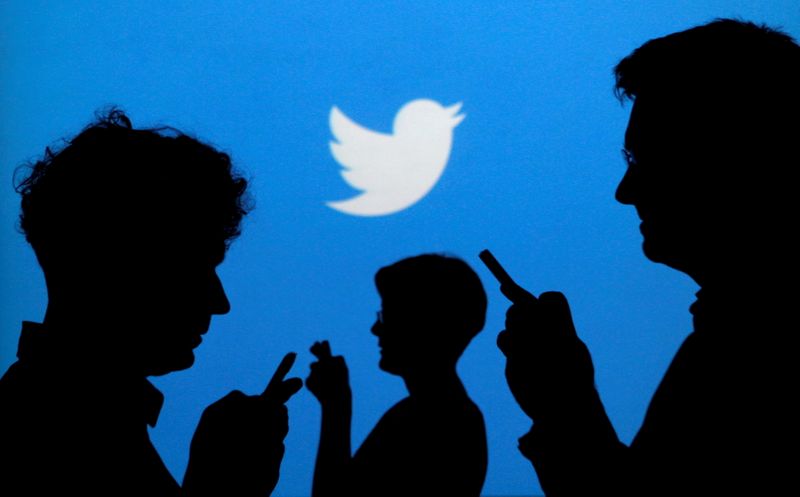 (Reuters) – Twitter Inc will begin allowing businesses to showcase products for sale at the top of their profile page, the social networking company said on Wednesday, as it seeks to grab a piece of the lucrative online shopping world.

The San Francisco-based company is following in the footsteps of larger rival Facebook Inc, which opened a “Shops” feature last year to let consumers purchase products directly through Facebook and Instagram.

Twitter said it will begin testing the new shopping feature with “a handful of brands” in the United States.

Users can scroll through a carousel of products at the top of the brand’s profile. The customer can tap on a product, and then pay through the retailer’s website.

The test is a renewed attempt to offer shopping on Twitter. The company previously experimented with a “Buy Now” button and product pages in 2015.

(Reporting by Sheila Dang in Dallas; Editing by Sandra Maler)