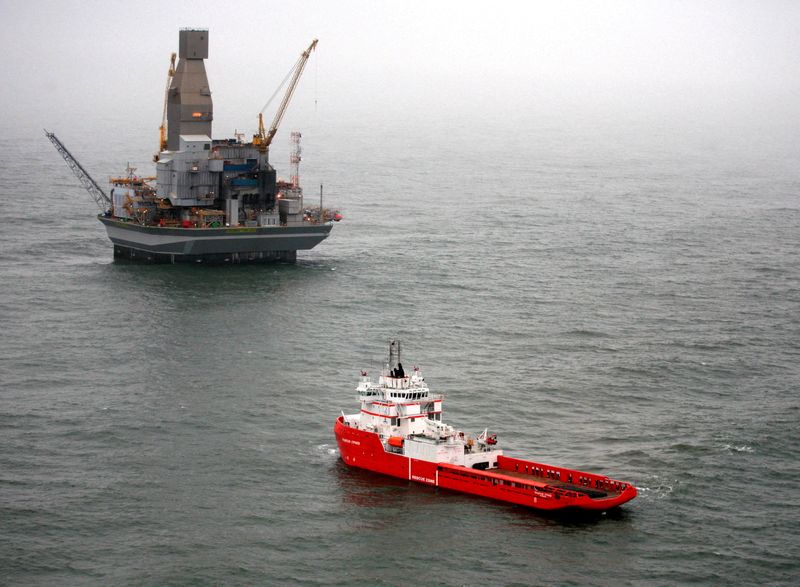 (Reuters) – The United States and its allies have reached agreement on which sales of Russian oil will be subject to a price cap, The Wall Street Journal reported on Friday.

Each load of seaborne Russian oil will only be subject to the price cap when it is first sold to a buyer on land, the United States and its allies have determined, the report said, citing people familiar with the matter.

(Reporting by Akriti Sharma in Bengaluru; Editing by Alex Richardson)