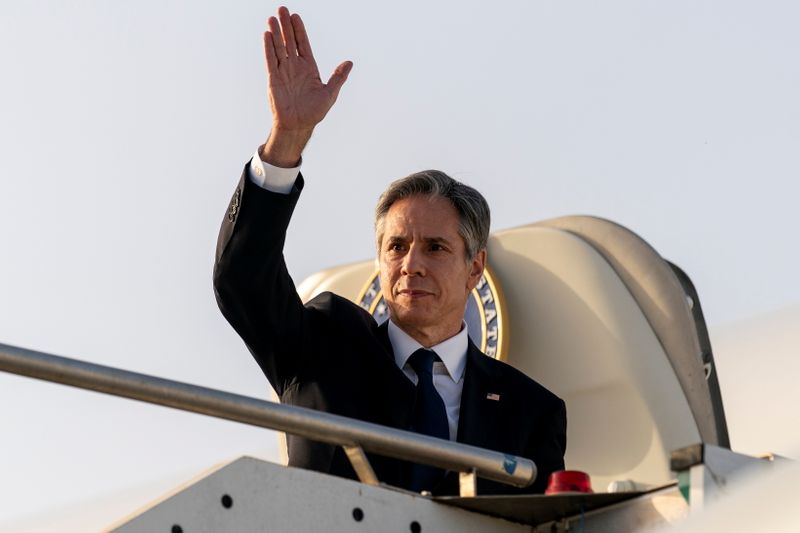 ROME (Reuters) -The United States hopes for more stable and profitable relations with Russia but if the latter continues to “attack”, then Washington will respond, Secretary of State Antony Blinken said in a newspaper interview published on Tuesday.

“If Russia continues to attack us, or to act as it did with the SolarWind attacks, the intrusions into our elections and the aggression against Navalny, then we will respond,” he told Italian daily La Repubblica.

Blinken – who was in Rome for a meeting on international efforts to combat Islamist militia – was referring to cyberattacks and the role of jailed Kremlin critic Alexei Navalny.

Earlier this month U.S. President Joe Biden told Russian President Vladimir Putin at a summit in Geneva that certain critical infrastructure should be “off-limits” to cyberattacks.

China was “the most complicated” when it came to relations Blinken added, but said the United States respected the different relations countries had with China and that it would not ask any of them to choose between the two countries.

“It is, however, true that when we deal with China – as an opponent, a rival or a partner – we are much more effective if we act together,” he added.

Blinken also said that Italy had made important efforts in drafting legislation aimed at protecting its 5G network from “unreliable sellers” and that it should continue to carry out checks should investments from other countries arrive.

The United States has lobbied Italy and other European allies to avoid using equipment made by Huawei in their next- generation networks, saying the Chinese company could pose a security risk. Huawei has rejected the accusations. 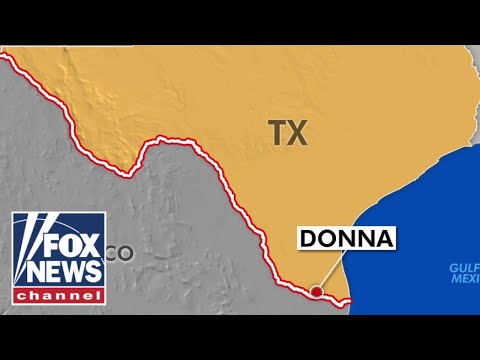 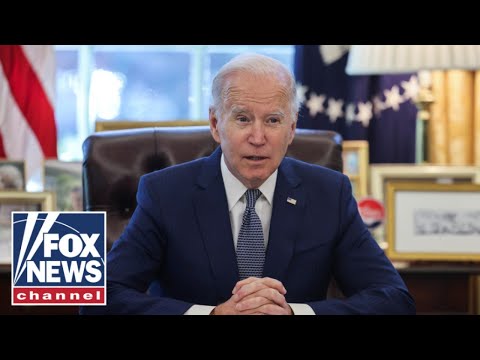 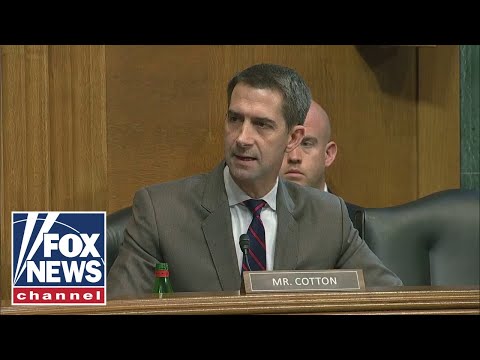 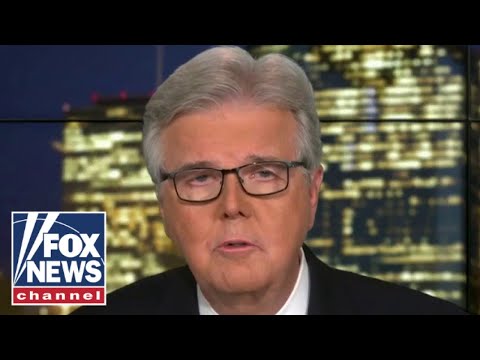 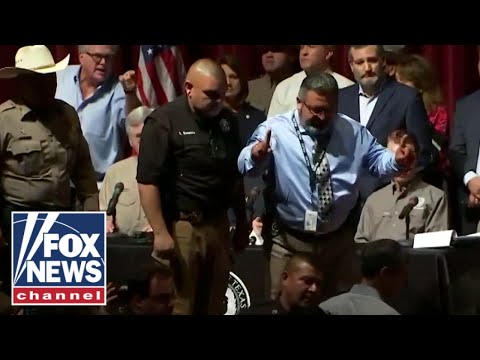 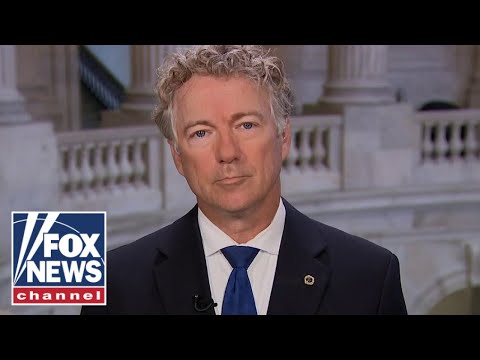 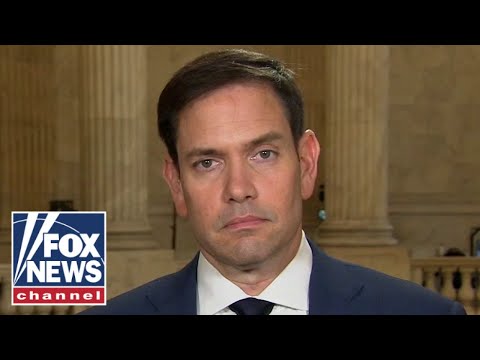 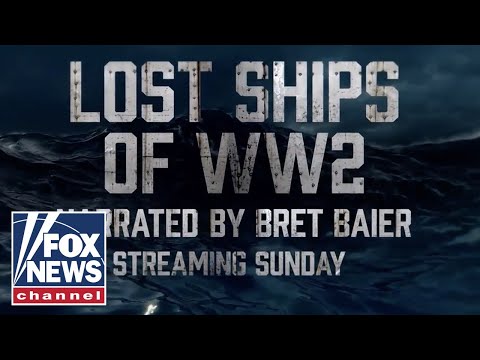 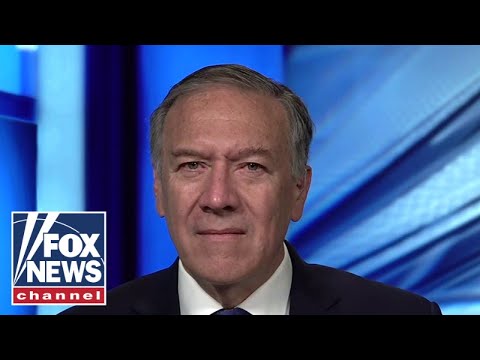 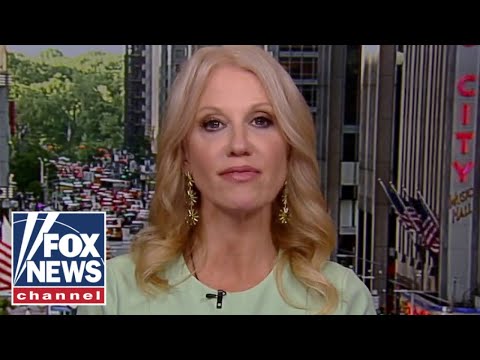 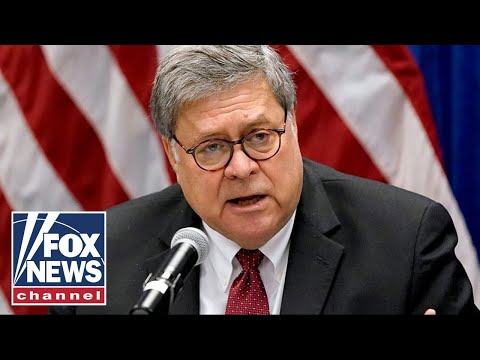 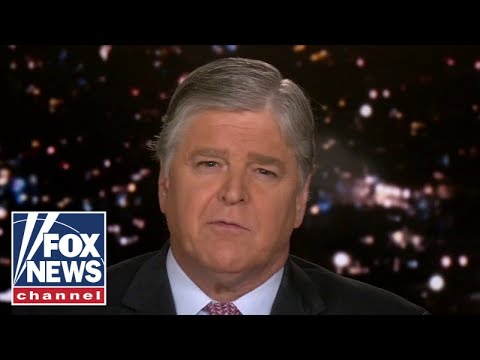