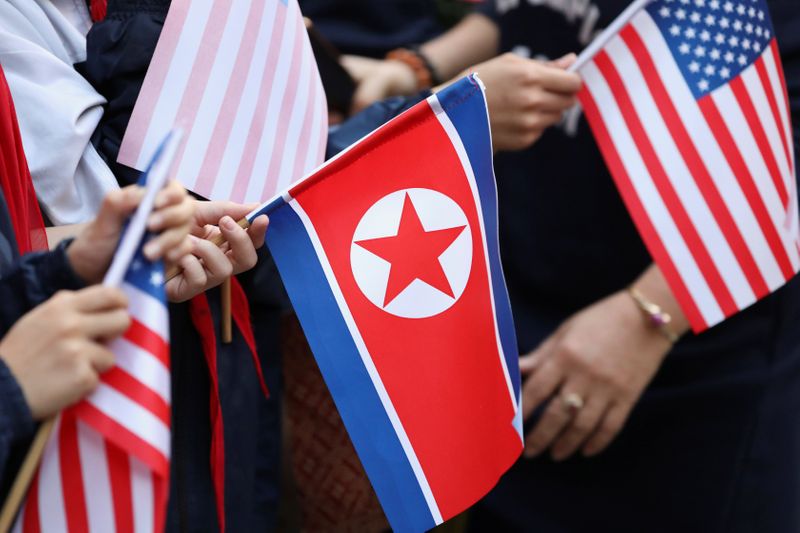 Sherman, a veteran diplomat with extensive experience in dealing with North Korea, met President Moon Jae-in after arriving in Seoul late on Wednesday from Tokyo on her second stop on a tour of Asia.

North Korea has rebuffed proposals from the new U.S. administration of President Joe Biden for talks, raising new doubts about prospects for pressing it to give up its nuclear weapon and missile programmes.

“We are hoping that North Korea will respond to our offers of talks at an early stage,” Moon’s office quoted Sherman as telling the South Korean president, who has also been trying to encourage negotiations.

Sherman said she would discuss the issue with China when she visits there from Sunday, the office added.

Moon asked Sherman to try to re-engage with North Korea, stressing the allies’ shared goals of complete denuclearisation and peace on the Korean peninsula, which were reaffirmed in talks with Biden in May.